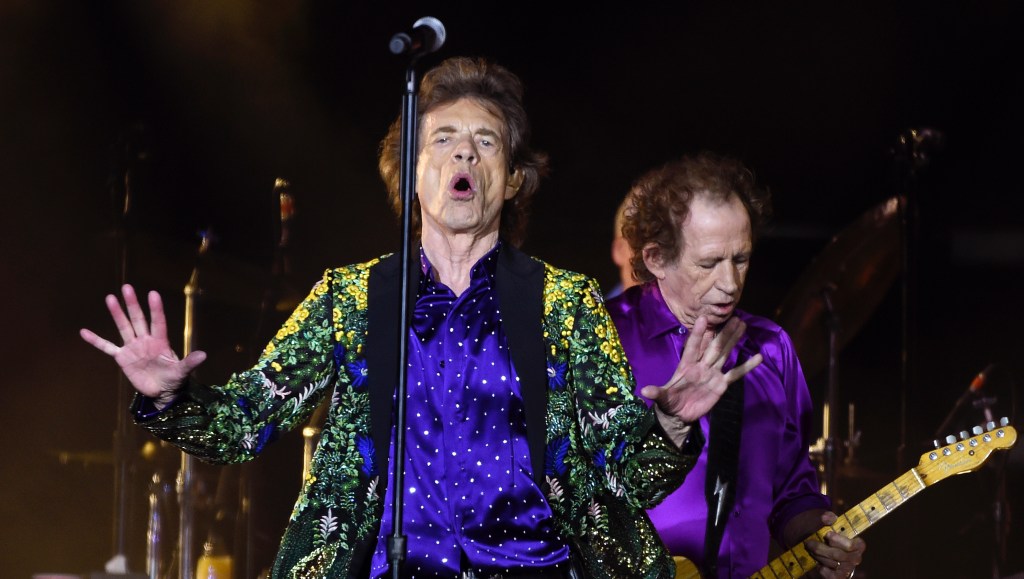 The Rolling Stones will tour the U.S. this fall as planned, with drummer Steve Jordan taking over – as previously announced – for original band member Charlie Watts, who died Wednesday.

Earlier this month, Watts dropped out of the 13-date tour to recuperate from a recent, unspecified medical procedure. The band announced Wednesday that Watts, 80, had died, prompting considerable speculation on whether the Stones would continue with the tour plans.

A publicist for the Stones tour confirmed to Deadline that the tour will continue as planned. As of Friday morning, the Stones’ official website showed only a photo portrait of Watts, with no information about the tour.

The No Filter Tour launches Sept. 26 in St. Louis, Missouri and concludes Nov. 20 in Austin, Texas:

The House committee set up to investigate the January 6th insurrection voted unanimously on Tuesday to recommend that Steve Bannon be held in...
Read more
Hollywood