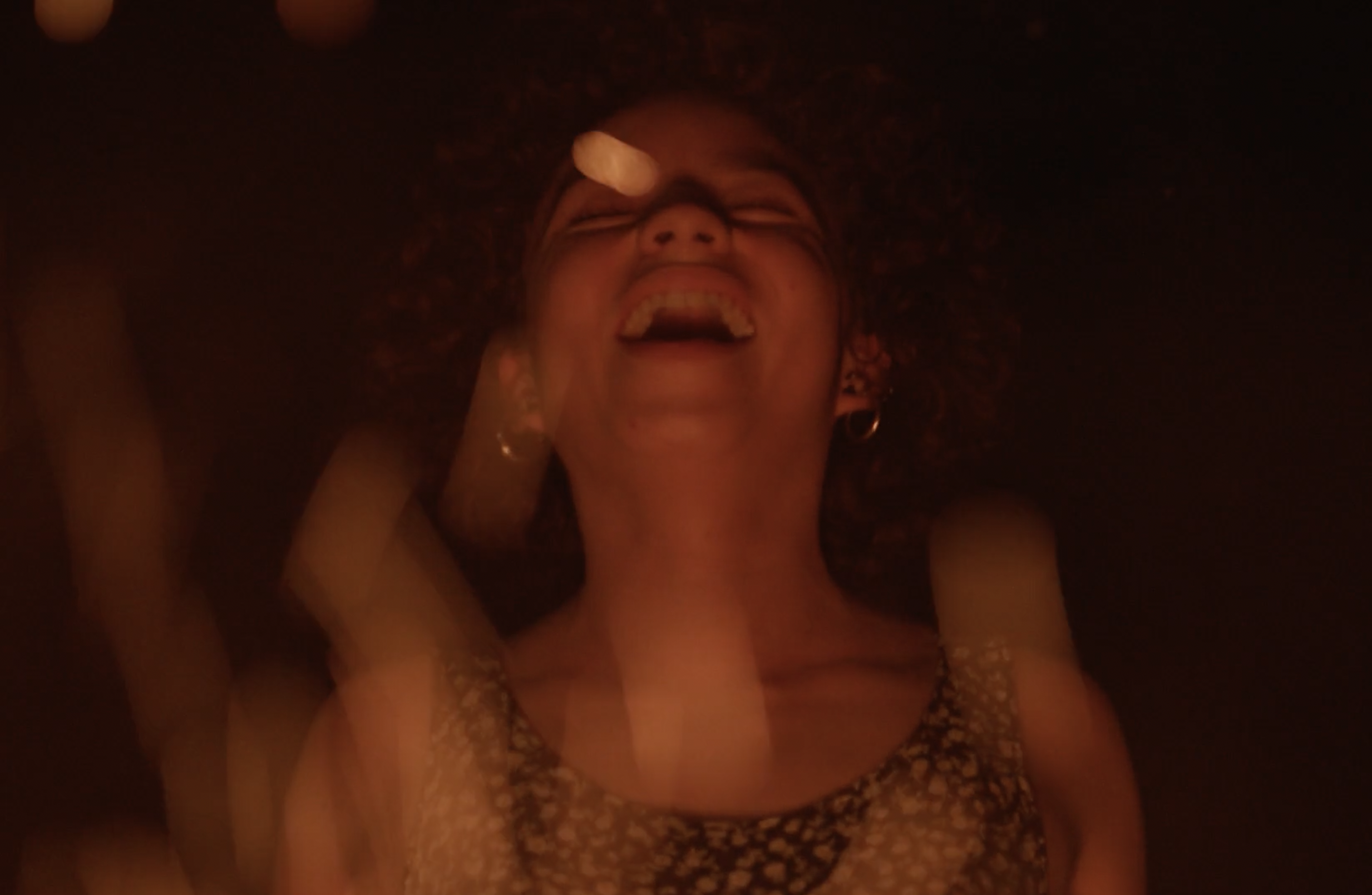 Growing up, teenage life on the big screen was often too good – or too terrible – to be true. Like those as-seen-on-TV gimmicks, the selling point is enticing enough for you to buy in, but the end product tends to disappoint. Fictionalized adolescence is often too fictional for its own good: the narratives too formulaic, the outcomes too predictable, the characters too archetypical. Most of the time, these films betray the writer’s scant understanding of and empathy toward teens, making them cringey at best and misleading at worst. As a transitional period, teenage years are innately uncomfortable and awkward, so why should stories about teens abide by formulaic structures that don’t exist during adolescence itself?

The good news is that the current generation of teen films – “Booksmart,” the “To All the Boys” trilogy, and “Lady Bird,” to name a few – have started to shed the timeworn trappings of its 2000s forebears to be more faithful to adolescent reality. The incisive writing and unabashed storytelling of these new teen films don’t talk down to their young audience, embracing the underbelly of adolescence while also having fun. This month’s crowdfunding picks daringly shatter the generic mould of teen and coming-of-age stories in humanized depictions of teens and tweens growing up on their own terms.

A mermaid lover’s delight, Ebony Blanding’s short “Jordan” takes its viewers’ imaginations on a nautical holiday, making insightful commentary on issues of race and gender while doing so. Spearheaded by Shelby Kho, student film “I Took A Nap And I Miss You” tackles death and bereavement through a comical lens. Most bizarre of all is “Chicks,” a reimagining of the teen movie genre through the story of a slumber party-turned-cult initiation. What all three films have in common, though, is an unapologetic instinct for play, regardless of the subject matter.

Described on Seed&Spark as a “love-letter to Black girl adventures of all ages,” Ebony Blanding’s “Jordan” tells story of a tween mermaid enthusiast, Jordan Conway (Bissette Williams), whose ordinary fishing trip with her father, Zod (Jeph Cangé), turns extraordinary when they rescue a mermaid in distress. When Jordan and her father take their new mythical companion home to look after, they discover she’s not what she seems. “The mermaid and her rescuers must reconcile the blindsiding truths about what happens in a world so rigidly functioning through environmental and social injustices,” the crowdfunding page teases.

For Blanding, representation needs to go beyond the big screen to put Black women and girls at the vanguard of racial and social justice movements, from which they are oftentimes erased. “Black women are also targeted with state violence and discrimination – things that muddle and distort our Black girl magic,” she says in the campaign video.

“Jordan” draws from Afrofuturism, diaspora folklore, and spirituality to depict female empowerment and teenage adventure for Black girls who have been told they cannot portray certain characters, especially in the fantasy genre. According to the Seed&Spark page, the film “broadcasts vitality and vulnerability in equal measure, affirming that ‘because Black people are magic it doesn’t mean we’re not real.’”

Co-founder of film arthouse House of June, Blanding explores identity and liberation through the eyes of a young Black female protagonist, whose appetite for learning and exploration will resonate with audiences of all ages. Even with its incisive social commentary, Blanding’s short still uplifts and reinvigorates its audience: “Jordan knows that Black joy is real and Black hope is real,” she says.

Learn more about “Jordan” and donate on Seed&Spark.

Singapore-based student film production “I Took A Nap And I Miss You” finds its beleaguered characters in the nadir of their domestic lives. A recently widowed young mother, Liz, raises her two daughters, Gigi and Stacy, on her own as they all come to terms with the death of a husband and father.

Meanwhile, the children negotiate the major changes that come with growing up: 17-year-old Gigi enters a new relationship but harbors “ambiguous feelings” about the uncharted territory, as well as skepticism toward her personal growth and self-discovery. Seven-year-old Stacy also makes her first forays into romance but with an imaginary boyfriend, which makes her a lightning rod for bullying.

Living under the same roof, the three women all struggle with intimacy in the aftermath of a monumental loss. “The malfunctions of intimacy are classic motherfuckers in anyone’s life,” writer-director Shelby Kho says on the film’s Indiegogo page. The challenge, however, is portraying this universal plight “without overemphasizing and with a touch of warmth, just enough of everything to be relatable and human.”

With the help of her passionate, energetic team, Kho wants to interrogate conventional attitudes toward death through a light-hearted, flippant depiction of mortality and mourning using the mockumentary genre. Ultimately, Kho hopes to “challenge the idea of major events in a person’s life affecting a person’s psyche and leaving a permanent mark,” according to the campaign page.

Learn about “I Took A Nap And I Miss You” and donate on Indiegogo.

“We have so much fun planned for you tonight” — as one character says in the trailer — best encapsulates feminist horror-comedy short “Chicks” by Geena Marie Hernandez.

It all begins when Polly, a shy teen, is invited to a slumber party by the popular kids. She soon realizes that it’s not an ordinary sleepover, the same way “Chicks” is not an ordinary chick flick. Polly is embroiled in perhaps the last thing anyone would expect from a benign teen slumber party: a ritual initiation into a chicken and dinosaur worshipping cult.

Why the outlandish turn of events? “We want to reclaim all the ultra-feminine stereotypes associated with girls,” the Seed&Spark page reads, “and then flip them on their heads as the film catapults into a thrilling journey for both the audience and characters.”

Despite the sinister inciting incident, Polly’s new friends do not abide by the mean girl archetype – popularized by the likes of Regina George – but instead empower her to “tap into who she really is,” according to the campaign page. “Chicks” invites the viewer to rethink on-screen depictions of teen female friendships, which are typically fraught with needless rivalry and manipulation. The short aims to rupture other reductive clichés, such as the portrayal of strong female characters who reject femininity. To this, Hernandez and company ask, “Why can’t you also like wearing pink and also be a multi-dimensional character?”

The “Chicks” team summarize it best: “‘Chicks’ is about sisterhood and women supporting women! They just happen to do this as a part of a dino-chicken cult.”

Learn about “Chicks” and donate on Seed&Spark.

To be considered for Women and Hollywood’s biweekly crowdfunding feature, please write to wandhcrowdfunding@gmail.com. All formats (features, shorts, web series, etc.) welcome. Projects must be by and/or about women.