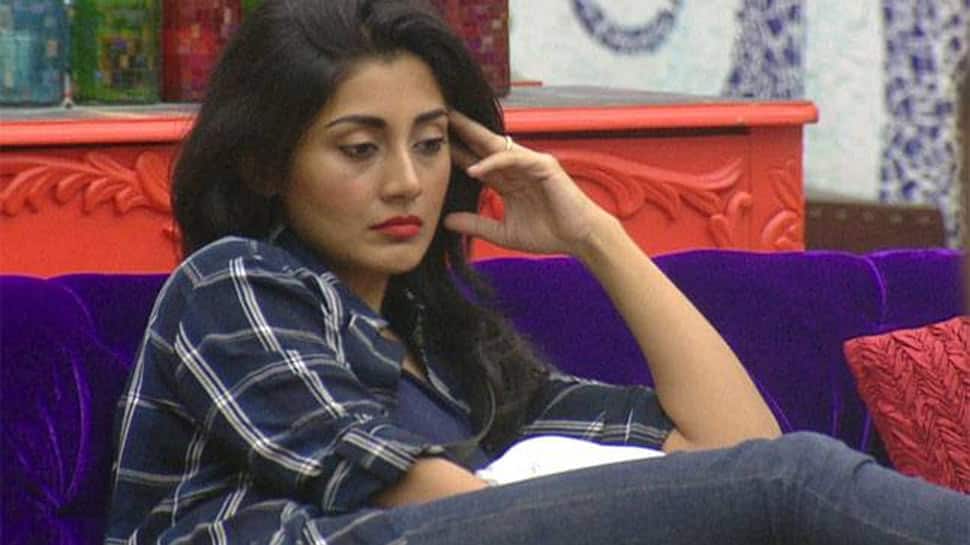 New Delhi: Popular Bollywood actress Rimi Sen has once again spoken her heart out in one of her recent interviews. Looking back at her film trajectory and why she went missing from the action, the actress revealed what made her feel like furniture in big-budget movies back in time.

In an interview with The Indian Express, Rimi Sen said, “I feel I wasn’t even deserving of what I got. I did a lot of music videos. I did a commercial with Aamir Khan. Then I signed Hungama. So it was all luck for me. But I was getting only comedy films. I did Dhoom, Phir Hera Pheri, Hungama, Golmaal and I had the role of furniture in all of them. At that time the film industry was male-dominated. Today content is the hero. Back then, the hero was the only hero! OTT platforms have changed the scene today.

When I left the industry, amazing directors like Sriram Raghavan, Shoojit Sircar, Neeraj Pandey, Tigmanshu Dhulia and Dibakar Banerjee were starting off. I did movies like Johnny Gaddaar and Shagird with some of them, but those kinds of films didn’t work at the box office then. So that option eventually closed for me. I feel if I had fought for 3-4 more years, I might have succeeded. My only fault is I failed to wait and didn’t agree to struggle. If I had, I would’ve got to work with more directors and the scenario would’ve changed. Now when I watch my films after 10 years, I realise what have I achieved? Nothing.

Talking about her Bigg Boss stint, Rimi Sen added, “When I signed that show, I thought it’s a useless show where all people do is shout and fight for coffee for three months. I was getting good money, so I agreed to do it. It was like a paid holiday. But when I entered that house, I realised the way they play with your psychology. That isn’t shown to anyone. All you see are tasks and people bad-mouthing each other. I don’t fight because that isn’t a solution for me. Also when they frustrate you with the tasks at 3 in the night, with food restrictions, the bad side of anyone will get unleashed. It was like a rehab for me, where all I had to do was meditate and wash utensils. That show really helps in discovering yourself. Bigg Boss gave me maturity.”

Rimi Sen was seen in season 9 of the reality show. She remained the highest-paid contestant that year.

A new short from Pixar Animation Studios will revisit the skeptical new soul 22 long before she ever met Joe Gardner. Debuting on...
Read more