‘Resurrection’ Feature From ‘The Bible’ Producers To Premiere On Discovery+ – Deadline 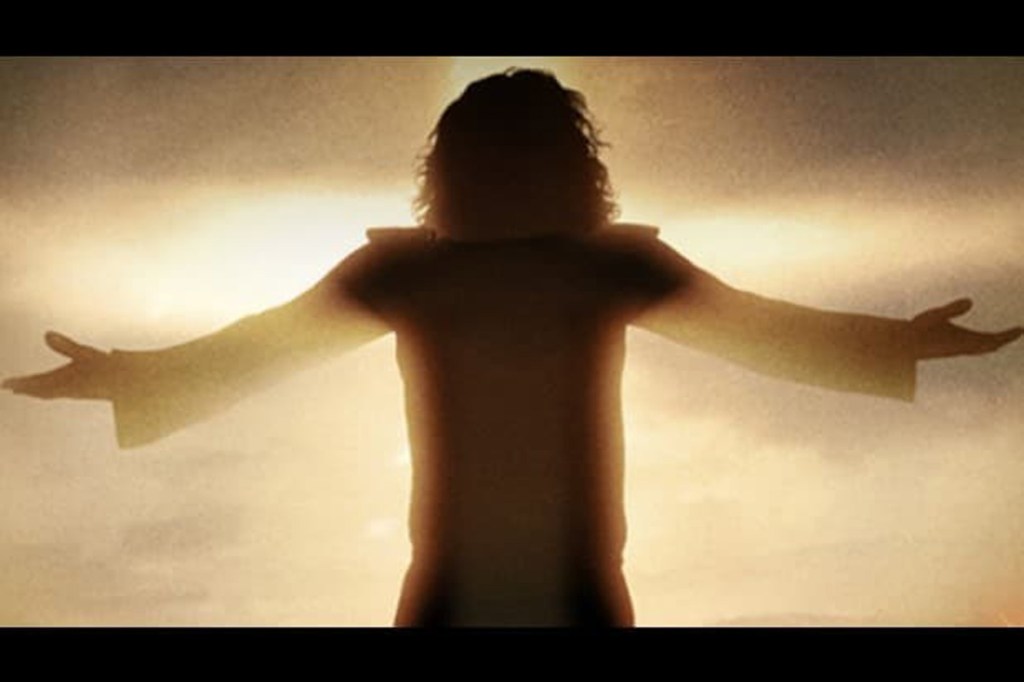 Resurrection, a film from The Bible producers Roma Downey and Mark Burnett, that follows the immediate aftermath of Jesus’ crucifixion, will premiere on Discovery+ on March 27.

In Resurrection, Jesus’ followers are hunted, leaderless and desperately searching for understanding, but when Jesus rises from death, they realize that hope didn’t die on the cross. It lives on in them. A production from MGM and LightWorkers, a division of MGM, Resurrection is produced by Downey, Burnett and The Bible showrunner Richard Bedser.

“Faithful audiences crave content that speaks to their faith and values, and we can think of no better home for this film than discovery+. David Zaslav and his team have created an incredible home for family friendly entertainment,” said Downey and Burnett. “We look forward to sharing Resurrection’s ultimate story of hope with the discovery+ viewers and are grateful to be able to share this epic story with families just in time for the Easter season.”

“We are honored to premiere Resurrection on discovery+ and shine a light on perhaps the most important story ever told,” said David Zaslav, President and CEO, Discovery, Inc. “The film is emblematic of our ambition with discovery+ to provide a subscription service for everyone, including premium storytelling for the entire family. We are thrilled to partner with Mark and Roma on this powerful film.”

Resurrection was produced using footage from MGM and LightWorkers’ vast library of biblical material in place of filming during the pandemic.

The Bible miniseries earned three Primetime Emmy nominations and drew more than 100 million viewers over its 10-week run on History in 2013. The series spawned a feature film adaptation with Son of God, which became one of the highest faith movie openings of all time when it debuted at the box office in 2014, as well as a successful sequel miniseries, A.D. The Bible Continues, which premiered on NBC the following year.

Burnett and Downey have produced numerous television series under MGM’s LightWorkers division, including the recently released reality hit series Country Ever After for Netflix, Messiah for Netflix, The Women of the Bible for Lifetime, The Dovekeepers for CBS, and Answered Prayers for TLC. They were also executive producers on the feature films Little Boy for Open Road Films, Woodlawn for PureFlix, Ben-Hur for MGM and Paramount and the documentary Faithkeepers about the persecution of Christians and other minorities in the Middle-East. LightWorkers is also producing the upcoming feature film On A Wing And A Prayer for MGM.

EXCLUSIVE: In what is an ever-evolving picture, Cannes Film Festival is looking to set up a three-to-four day “pre-screenings” event in May or...
Read more
Hollywood

British broadcaster Channel 4 has said that it will no longer work with Ant Middleton, the star of its successful SAS: Who Dares...
Read more