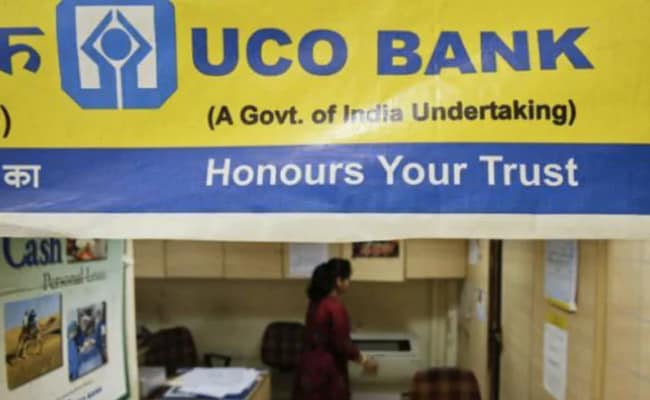 UCO Bank was placed under PCA restrictions in 2017

The Reserve Bank of India (RBI) today lifted UCO Bank out of the prompt corrective action (PCA) list after a gap of four years. The banking regulator found that the state-run lender was not in breach of its rules on regulatory capital, bad loans, and leverage ratio, according to a statement released by the RBI on Wednesday, September 8.

In 2017, UCO Bank was placed under PCA framework restrictions due to its poor financial health, when several other lenders in the country battled unsecured assets. Further, the RBI had to tighten thresholds and under the PCA, it imposed business restrictions on banks with weak financial parameters.

Prompt corrective action is triggered if any bank’s net non-performing loans ratio crosses a level of six per cent or if the capital requirements to be maintained are breached, under RBI norms.

The central bank, in its circular, added that UCO bank has committed to complying with its norms of minimum regulatory capital, net NPA (non-performing assets) or bad loans, and leverage ratio on an ongoing basis.

UCO bank has also apprised the RBI of the systemic and structural improvements that it has put in place which would help the bank to meet the commitments.

The Kolkata-headquartered lender had requested the RBI to lift the PCA framework restrictions after it had posted profits for three quarters in the financial year 2020-21. UCO Bank’s gross NPA reduced to 9,37 per cent of gross advances in the April-Juen quarter of the current fiscal, compared to 14.38 per cent in the year-ago period.