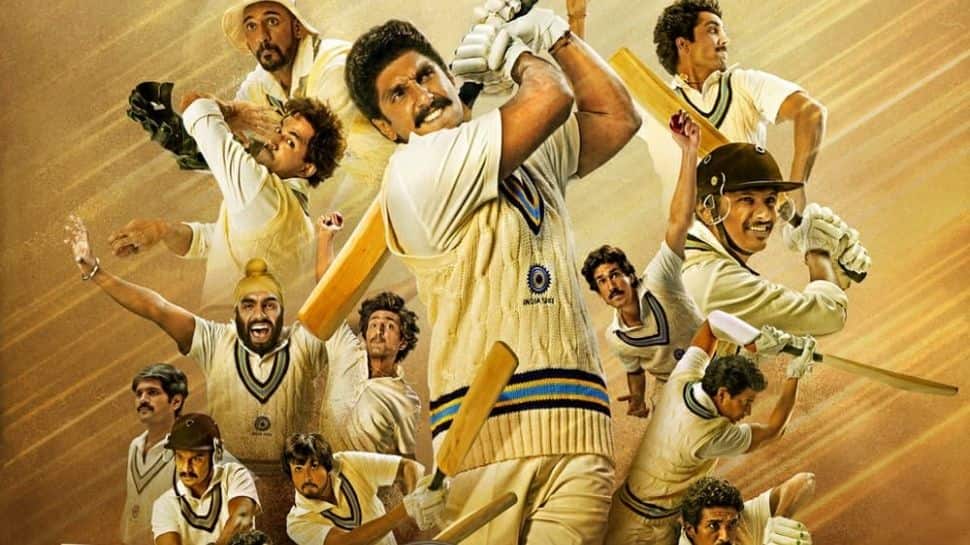 New Delhi: Ranveer Singh-starrer sports drama ‘83’ is all set to release on June 4, 2021. The new release date was announced by the makers of the film.

This Kabir Khan directorial, based on India’s first World Cup win under the captaincy of Kapil Dev in 1983, will release in theatres. Making the announcement, Ranveer took to Twitter to share the news. Along with the poster, he wrote, “June 4th, 2021 !!!! In Hindi, Tamil, Telugu, Kannada and Malayalam. See you in cinemas !!!  #ThisIs83.”

‘83’ will release in several languages including Hindi, Tamil, Telugu, Kannada and Malayalam.

The movie was earlier slated to hit the cinema on April 10, 2020, but got delayed due to COVID-19-induced nationwide lockdown last year.