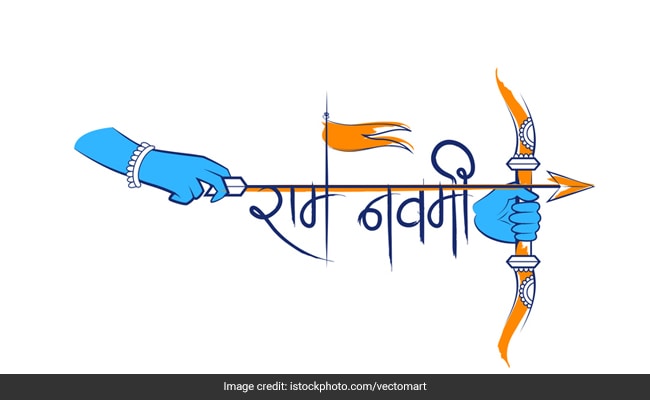 Ram Navami or Rama Navami, one of the biggest and most auspicious Hindu festivals in India, is celebrated on the last day of Chaitra Navaratri. This year Ram Navami is on April 21. Ram Navami marks the birth of Lord Ram. According to Hindu scriptures, Lord Ram was born on Ram Navami in Ayodhya on this day. Devotees believe that Lord Ram is the incarnation of Lord Vishnu. He was born on Navami Tithi during the Shukla Paksha or Full Moon phase in the month of Chaitra, according to the Hindu calendar.

Check out the Ram Navami 2021 date and muhurat

It is believed that Lord Ram was born during the Madhyahna or afternoon hours of the day and hence that is the most auspicious time to perform Rama Navami puja. The Madhyahna moment marks the exact time when Shri Ram was born and special pujas and yagyas  are performed at temples. The chanting of Shri Ram’s name and mantras and bhajans are sung at this time. 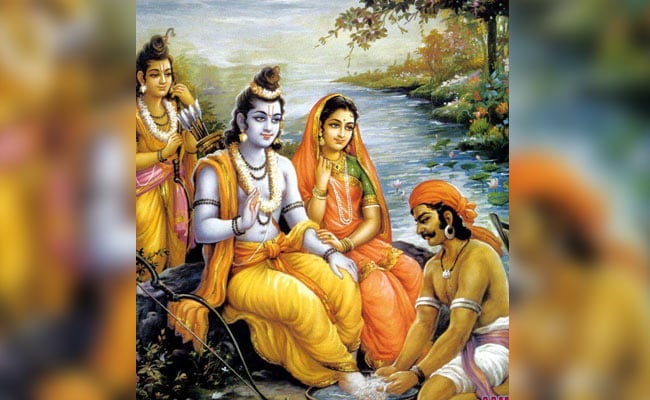 Ram Navami 2021: One of the most auspicious days, Ram Navami celebrates the birthday of Lord Ram

Ram Navami celebrations in Ayodhya are remarkable. On this day, Ayodhya is decked up with lights and devotees visit the temple but this year due to the Covid-19 pandemic, there are restrictions in place. People come to Ayodhya from far and wide. They usually take a holy dip in the river Sarayu river before visiting the Ram temple.

On Ram Navami traditionally, devotees do ‘eight prahar‘ or 24-hour fast. Each prahar lasts for three hours. The Ram Navami vrat can be observed in three ways, according to the drikpanchang.com.

Ram Navami is celebrated to mark the descent of Vishnu avatar of Lord Ram on earth. He was born in Ayodhya to Queen Kausalya and King Dasharatha, in the Treta Yuga. Mention of Lord Ram is not only found in the ancient Hindu texts, but also in Jain and Buddhist scriptures. Lord Rama is the central figure in the Hindu epic – Ramayana – a text that not only has great significance in India but throughout Southeast Asia.