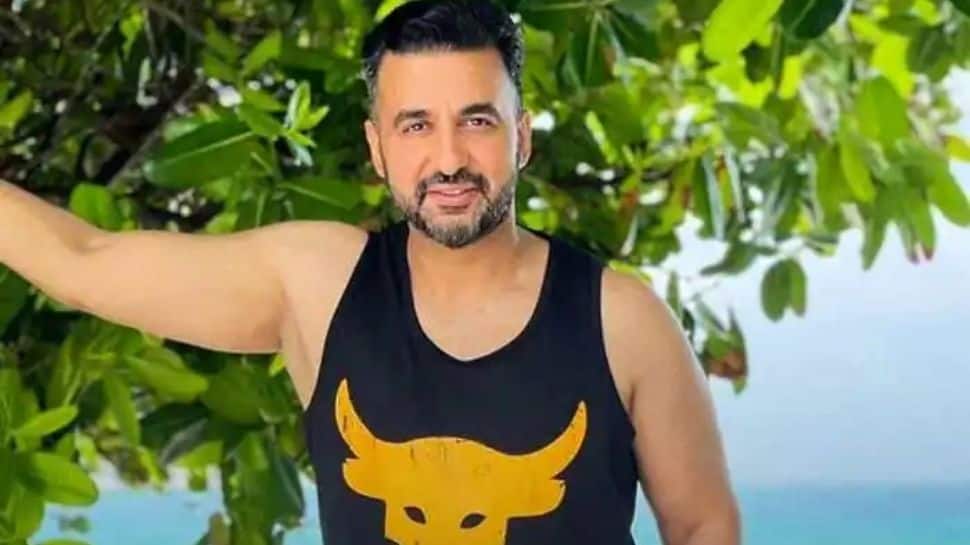 New Delhi: In the latest update on the Raj Kundra pornography creation and distribution case, an email by the controversial company HotShots requesting a ‘bold’ video from creators Paras Randhawa and Jyoti Thakur has been uncovered.

On August 14, 2020, at 5:25 pm, an email was sent to two people named Paras Randhawa and Jyoti Thakur by the content head of HotShots. In the email, the content head has listed out details of their upcoming project named ‘Khwaab’. Describing the project, the HotShots representative gave guidelines for how the shooting will be done and at which angle the camera will be.

It’s also mentioned that the lead actress starring in the bold videos should be willing to go topless and expose her back to the camera.

At the beginning of the email, technical requirements are carefully listed such as the final movie will be in MP4, portrait posters will be of different sizes, there will also be separate bold posters for social media, some will be normal posters, and that there will be landscape posters.

The content head of the app also listed down the time frame of the teasers for their project ‘Khwaab’ – the normal teaser of 5.15 seconds will be first, a 60 to 90-second trailer will remain in bold which will be put on the application, non-bold video songs of 2 to 3 minutes will be shown.

HotShots further writes that if their team approves of the video made by Paras Randhawa and Jyoti Thakur, then it will be purchased and the duo will be paid Rs 3,00,000. In addition, all its rights and intellectual property rights will remain with HotShots. However, if the team doesn’t like it, the creators can sell the video elsewhere.

The next part of the email gives details on the casting of the female lead in the video. It requires the full profile of the female lead to be sent to the HotShot team. They can only shoot after the approval of the HotShot team. It is mentioned that the artist should have a strong presence on social media. Additionally, the artist should be willing to do bold scenes (front to top lace and full-back nude scene).

Check out a digital copy of the email:

According to police sources, such contracts have been made with many people. The email, sent by HotShot’s content team, is to an artist who has worked in TV and Bollywood, who was about to be a part of Kundra’s “Khwab” project. This has been mentioned by Kundra in his WhatsApp chat.

Facebook
Twitter
Pinterest
WhatsApp
Previous article80% People In Goa Have Got One Dose Of COVID-19 Vaccine: Chief Minister
Next articleKolkata’s Iconic Howrah Bridge Lights Up To Celebrate Spirit Of Olympics