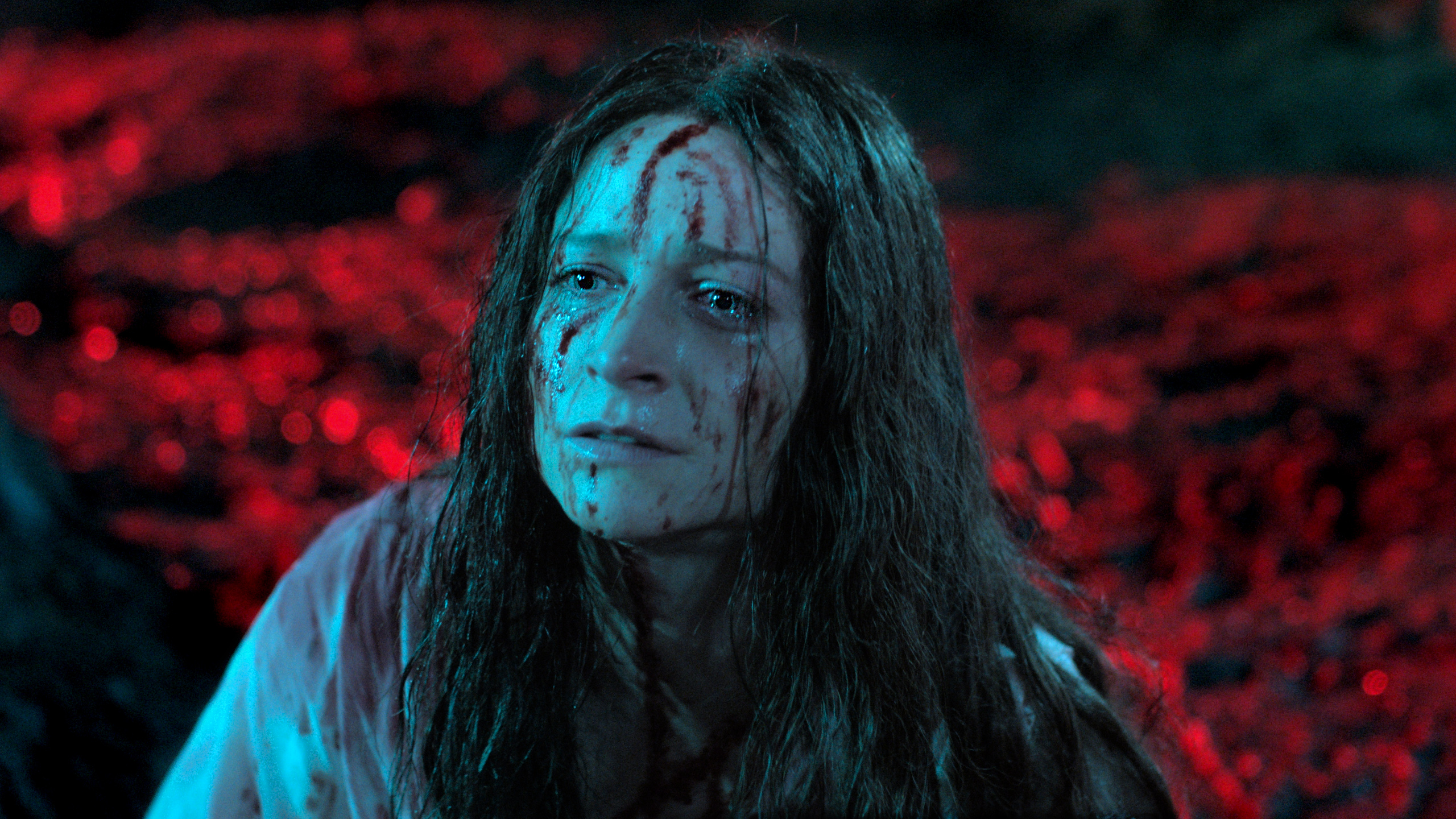 “Censor” has found a home ahead of its European premiere at the Berlinale in March. Magnolia Pictures snagged North American rights to Prano Bailey-Bond’s Sundance pic, Variety reports.

Set in 1985, the psychological horror story centers on Enid (Niamh Algar), a film censor who becomes convinced that a video nasty is connected to her sister’s disappearance. Bailey-Bond penned the script with Anthony Fletcher.

“Prano Bailey-Bond has delivered a frightening, incredibly original film. It is a rare work that has a lot on its mind as well as being genuinely terrifying,” said Eamonn Bowles, Magnolia’s president.

Bailey-Bond added, “Magnolia Pictures champion exactly the unique, powerful cinema that I love, releasing titles that have truly resonated with me: ‘The Square,’ ‘Let the Right One In,’ ‘Shoplifters,’ ‘Tangerine’… for ‘Censor’ to have found a home on this remarkable slate is amazing!”

“I was inspired by the notion of how memory, films, reality, and fiction interact,” the writer-director told us. “Censor” marks her feature debut.