Pongal 2021: Importance of the festival, rituals and celebration | Culture News 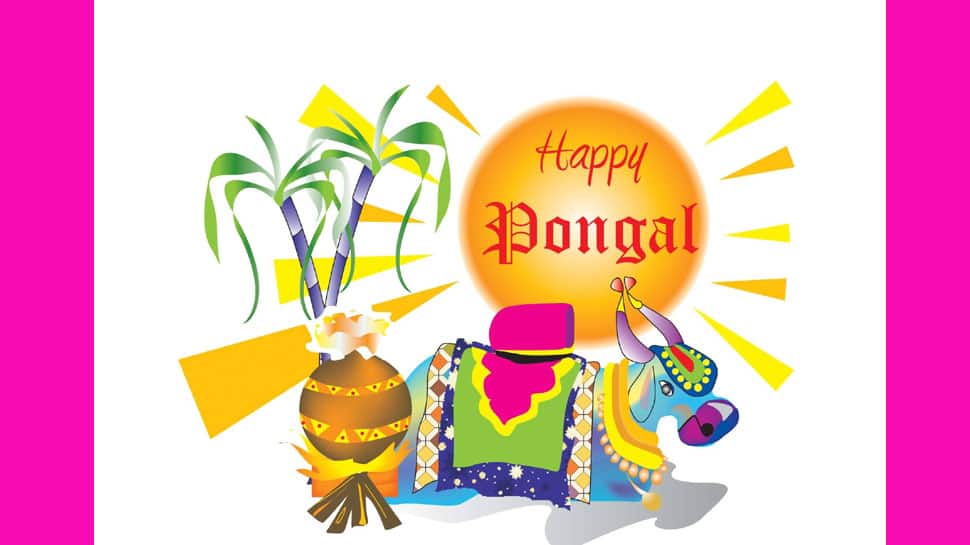 New Delhi: The much-revered harvest festival of South India, ‘Pongal’ is being celebrated this year on January 14, Thursday. Also known as Thai Pongal, the 4-day long festivity grips the Southern states of the country.

The very first day of Pongal and Makar Sankranti festivities is called Bhogi. It is a major festival in Tamil Nadu, Andhra Pradesh, Karnataka, Maharashtra and Telangana namely. However, it is largely a pan India festival. Bhogi usually precedes Pongal.

‘Pongal’ means ‘boil’ or ‘overflow’ referring to the traditional dish prepared from the new harvest of rice boiled in milk with jaggery. After preparing the sweet Pongal dish, it is first offered to the gods and goddesses. Later, an offering is made to the cows and then shared by the family.

Cows are decorated and their horns adorned with beautiful embellishments, including ritual bathing and procession. Also, households decorate rice-powder based kolam artworks, offer prayers in the home, temples with family and friends.

Gifts are also presented to each other, ensuring bonhomie amongst all. Devotees pray to the Lord and thank Sun God for providing them with abundance and prosperity.

Here’s wishing all our readers a very happy Pongal!

<!-- -->Anurag Kashyap is known for his outspoken views on a range of issues. (File photo)Mumbai: "With all our love to all the...
Read more
India

(adsbygoogle = window.adsbygoogle || ).push(); <!-- -->Droplet transmission and generation was either negligible or zero for triple-layered and N95 masks.Bengaluru:...
Read more