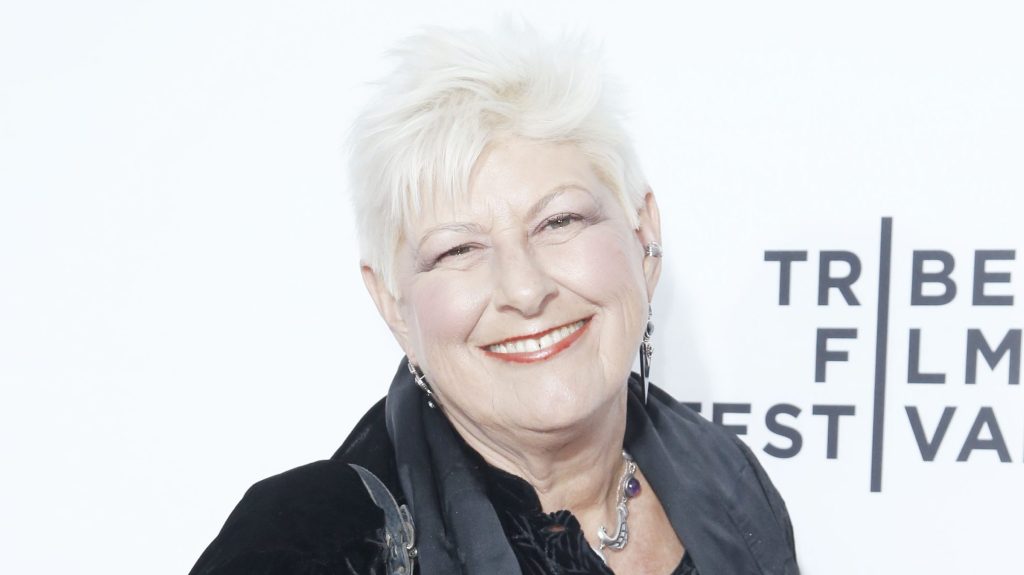 Her death was announced in a tweet by SNL original cast member Laraine Newman. Additional details were not disclosed.

Beatts, who also created the 1982 CBS sitcom Square Pegs starring Sarah Jessica Parker, began her career in comedy writing with a stint at National Lampoon magazine, becoming the Harvard Lampoon spin-off’s first female editor. While there, she met and befriended Michael O’Donoghue, and the two would soon take part in the development of Lorne Michaels’ Saturday Night Live.

In addition to SNL, Beatts created and produced the short-lived but fondly remembered Square Pegs, and co-executive-produced the first season of NBC’s A Different World and in 1995 exec-produced the syndicated The Stephanie Miller Show.

For Broadway, Beatts wrote the 1979 one-woman show Gilda Radnor – Live From New York, and is credited with writing the liner notes for the 1985 Ellie Greenwich jukebox musical Leader of the Pack.

More recently, Beatts was involved in the development of a new Blues Brothers project with Aykroyd and Judy Belushi, John Belushi’s widow.

Beatts was an Adjunct Professor in the Writing Division at the University of Southern California’s School of Cinematic Arts, as well as at Chapman University’s Dodge College of Film and Media Arts.

Information on survivors was not immediately available.