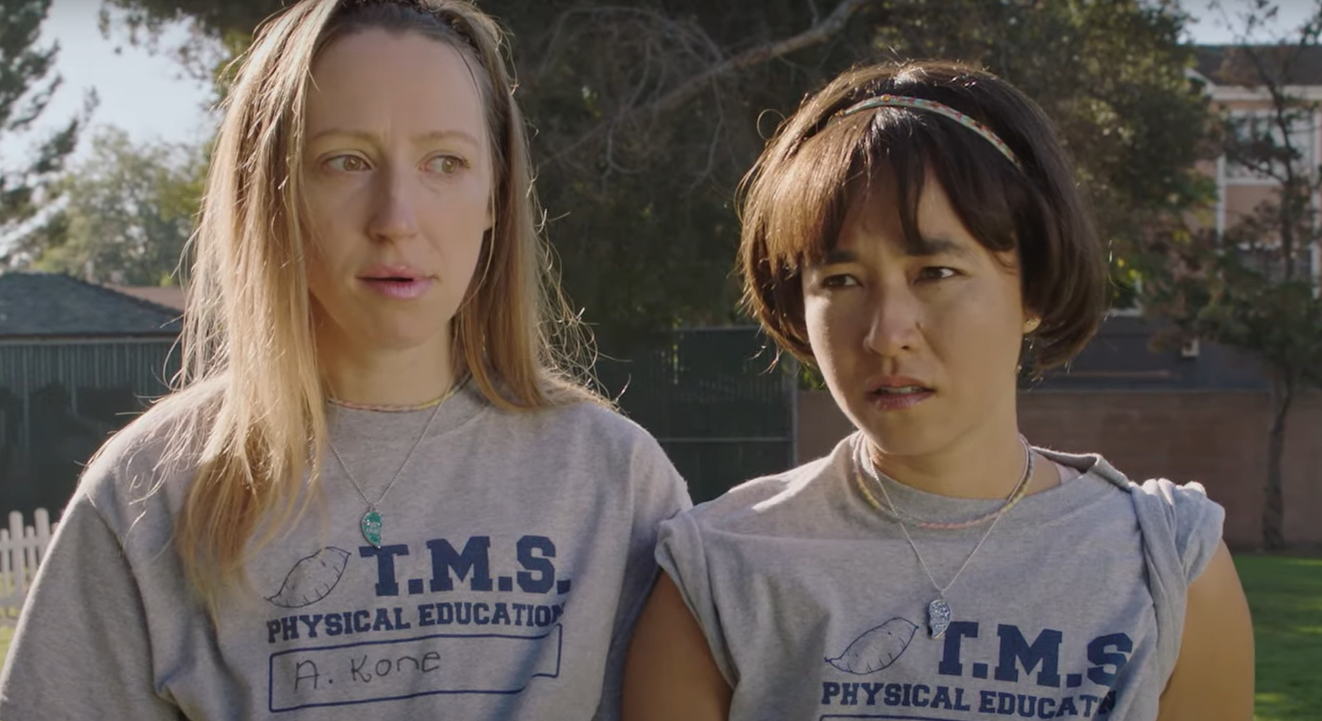 Buzzy titles and awards nominees such as “I May Destroy You,” “Pen15,” “Hacks,” “Girls5eva,” and “Pose” are among the latest awardees of the ReFrame TV Stamp. A press release has confirmed these titles and many more have achieved gender-balanced hiring. Other recipients include “Bridgerton,” “Lovecraft Country,” “The Underground Railroad,” “WandaVision,” and “Kevin Can F**k Himself.”

In order to qualify for the ReFrame Stamp, a scripted TV/episodic project must hire women, non-binary, or gender non-conforming professionals in four of these eight key roles: writer, director, producer, lead, co-leads, and department heads. Additional points are given to productions that hire women of color and to those that achieve overall gender parity on their crews.

ReFrame awarded the latest round of Stamps using IMDbPro data from the 200 most popular narrative television and streaming shows that released at least three episodes from June 1, 2020 – May 31, 2021. Other shows outside of the Top 200, such as “In Treatment” and “Shrill,” earned the badge via ReFrame’s year-round application process.

ReFrame found that 51 of the top 100 scripted and streaming shows from the 2020-2021 season were eligible for the Stamp. “This is the first time ever that more than 50% of the most popular shows meet ReFrame’s criteria for gender-balanced hiring,” the press release reveals. Half of the contenders up for Outstanding Drama Series at this year’s Emmys are Stamp awardees (“Bridgerton,” “Lovecraft Country,” “The Handmaid’s Tale,” “Pose”) as are half of the Outstanding Comedy Series nominees (“Black-ish,” “The Flight Attendant,” “Hacks,” “Pen15”). Sixty percent of projects competing for Outstanding Limited Series (“WandaVision,” “I May Destroy You,” “The Underground Railroad”) are Stamp recipients.

“The significant increase in Stamped TV content tells us that we are beginning to see the impact of years of advocacy for more equitable hiring in Hollywood,” said ReFrame’s Director, Andria Wilson Mirza. “These Stamped shows not only entertained, inspired, and united audiences as we navigated a global pandemic, they also demonstrated that a commitment to inclusion behind-the-scenes translates to commercial success. As we celebrate this milestone, our advocacy doesn’t stop at 51% — our goal is for 100% of TV and film productions to commit to equitable hiring and earn the ReFrame Stamp.”

While the needle seems to be moving in the right direction, ReFrame’s analysis suggests that there is still a significant racial and gender gap in popular TV shows’ hiring practices. Among the 200 most popular shows this past season, there were 62 women showrunners — and only 13 of them were women of color. The top 200 shows featured 221 women directors, 25 women cinematographers, and 102 women in a top-billed acting role. Meanwhile, 48 directors, five cinematographers, and 31 top-billed actors were women of color.

A coalition dedicated to boosting the number of women working on both sides of the camera, ReFrame is led by its founders Sundance Institute and Women In Film, Los Angeles. It introduced the ReFrame Stamp in 2018.

Head over to ReFrame’s website to check out all the latest TV Stamp awardees.

Kelly Preston’s final film role has been fondly remembered by husband John Travolta, who posted the trailer to Off The Rails on his...
Read more