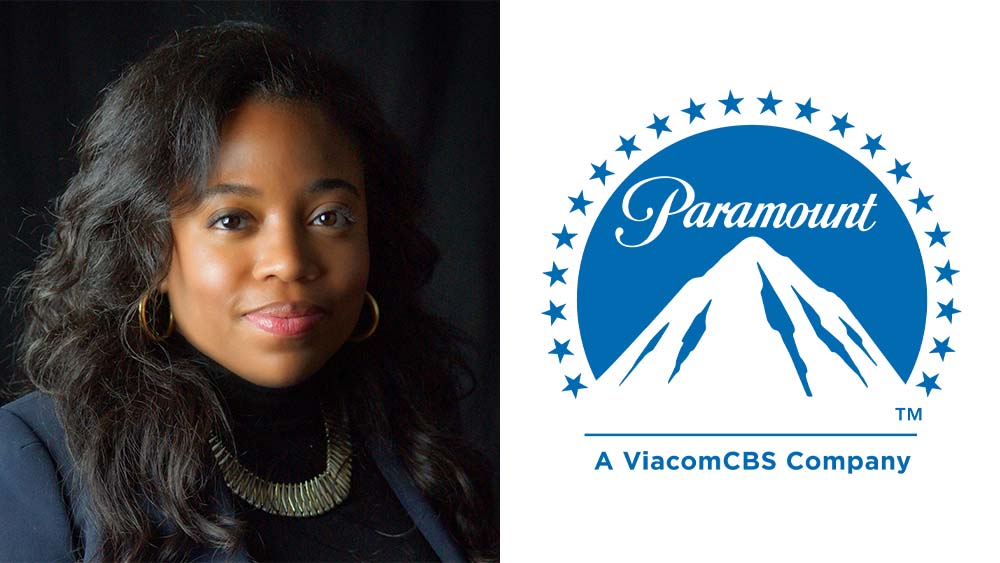 
Paramount Pictures has hired Mika Pryce as SVP of Production for the Motion Picture group.

Say Cercek and Ireland, “Mika has fantastic talent relationships, excellent taste and knows how to build a movie from the ground up. We’re excited to have her bring her entrepreneurial skill set to the studio to help us tell great stories for global audiences. She is the perfect addition to our team.”

Pryce joins Paramount from Don Cheadle’s production company This Radicle Act Productions, where she served as head of development. There she oversaw the development of several television projects including Max a dark comedy about mental health created by Camilla Blackett and set at HBO Max; an adaptation of A. Lee Martinez’s 2009 fantasy fiction novel Monster; They Can’t Kill Us All, about the formation of Black Lives Matter, based on Wesley Lowery’s award-winning book; the story of racecar driver Willy Ribbs at Showtime; and War, about the formation of the Bloods and Crips gangs. In features, Pryce also oversaw development of screenwriter Azia Squire’s big screen adaptation of B.B. Alston’s book Amari and the Night Brothers for Universal Pictures.

Previously, Pryce was an executive at Universal Pictures where she worked on such titles as Good Boys, Little, Pacific Rim 2 and Get Out. Prior to Universal, Pryce worked as an executive at the independent production company and financier Red Granite Pictures, on films including Daddy’s Home for Paramount.

Pryce attended the Peter Stark Producing Program in Los Angeles. During her studies there, she worked at Evolution Media Capital, before going on to work in foreign sales at Lionsgate International and then at the Warner Bros.-based Langley Park Pictures.