Home On her birthday, Shibani Dandekar inks boyfriend Farhan Akhtar's name on her... 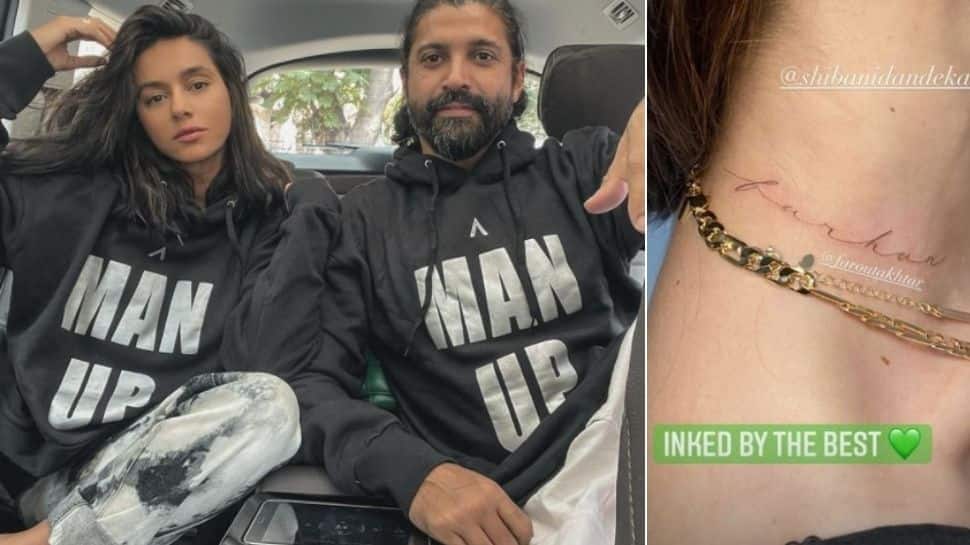 New Delhi: Television host Shibani Dandekar has sealed her love for boyfriend Farhan Akhtar not with a kiss but with a romantic tattoo on her neck. Yes, she got the actor’s name inked on her neck and the gesture was even more special as it was on her birthday (August 27).

Dandekar got the tattoo from Mr. K tattoos as per her Instagram story. Although Farhan wasn’t seen in the pictures, she tagged him in her story and gave him picture credits. So, it appears the Toofan star was behind the camera. 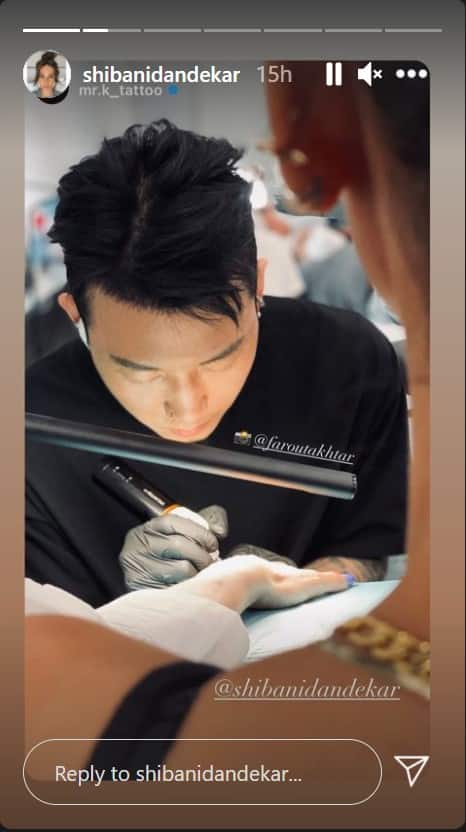 The duo had celebrated their three years of togetherness a few months ago and had taken to their respective social media handles to commemorate this special occasion. Shibani had shared a picture of them twinning in similar black hoodies, sitting on the back seat of a car, and captioned it, “Happy #3 @faroutakhtar 1095.”

Shibani is a renowned television host in India as well as abroad. She started her career in 2001 working in American television and hosted three shows Namaste America, V Desi and the Asian Variety Show.

She even hosted a special segment called An Evening With Shah Rukh Khan in Atlantic City. Interestingly, Dandekar has also participated in the dance reality TV show ‘Jhalak Dikhla Jaa’ which aired on Colors TV. She has a younger sister Anusha Dandekar who is also a popular television personality.