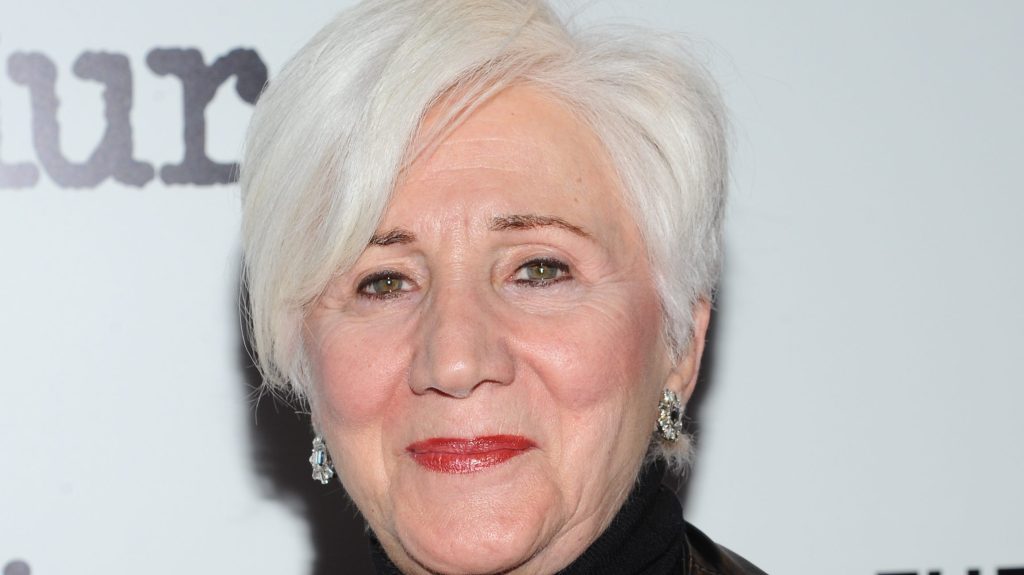 
Refresh for updates… After the death of Olympia Dukakis was announced on Saturday, social media reactions from former collaborators and Hollywood admirers began pouring in.

Actress, singer and TV personality Cher shared her memories from the set of Moonstruck, in which she played Dukakis’ daughter. “Even Though Her part was That Of a Suffering Wife, We [laughed] all the time…I Talked To Her 3Wks Ago,” she tweeted. “Rip Dear One.”

Better Call Saul‘s Michael McKean remembered Dukakis as a “great actress who loved the work and loved the theatre,” also noting that “she was the acting teacher who spoke to me (and many, many others) with clarity and humor and NO censor.”

Stark Trek actor George Takei, meanwhile, celebrated the actress with a poem, full of homages to her notable credits. “We were Moonstruck by her, as she told us great Tales of the City. A true Steel Magnolia within a more common forest. Ah, what a life force, her later years her best, “Takei wrote. “Rest now among the heavens, Olympia.”

The Oscar-winning star of Moonstruck, Look Who’s Talking and Mr. Holland‘s Opus passed away today at her home in New York City. She was 89.

Deadline will share more reactions as they come in…

Olympia Dukakis Was an Amazing,Academy Award Winning Actress.Olympia Played My Mom In Moonstruck,& Even Though Her Part was
That Of a Suffering Wife, We😂ALL The Time.She Would Tell Me How MUCH She Loved Louis,Her”Handsome Talented,Husband”.I Talked To Her 3Wks Ago. Rip Dear One pic.twitter.com/RcCZaeKFmz

Olympia Dukakis was a great actress who loved the work and loved the theatre. She was the acting teacher who spoke to me (and many, many others) with clarity and humor and NO censor. 1/2

She would tell us: don’t forget that the reason you wanted to do this was that it looked like fun. And it is. Amid the sweat and the angst, don’t forget the fun. Rest in peace, Olympia. 2/2 https://t.co/8kMGEvgdGQ

Olympia Dukakis has departed our company. We were Moonstruck by her, as she told us great Tales of the City. A true Steel Magnolia within a more common forest. Ah, what a life force, her later years her best. Rest now among the heavens, Olympia.

Thank U for so many timeless movie moments Olympia Dukakis🎬💔

Everyone on #TalesoftheCity set had a wild story about Olympia Dukakis. In prep to play Anna Madrigal, I watched everything she’d done on screen, and read her books. Sensitive, sassy, in love with her craft, full of wry humor and sharp intelligence. A broad for the ages. 💔 pic.twitter.com/lTlxgAWL8P

So very sad to hear this. Olympia Dukakis, such a wonderful actress & beautiful person. #RIP https://t.co/wr0uy38oFe

RIP Olympia Dukakis, a wonderful actress, a delightful person and a legend in the theater community. She won an Oscar for Moonstruck, and audiences cherished her take-no-prisoners turn in Steel Magnolias. I worked with her on the movie of my play Jeffrey and she was bliss pic.twitter.com/Kz9c85nnaX

Olympia Dukakis brought warmth, humor and wit to the stage and screen for almost 60 years, including a stellar run of unforgettable roles in “Steel Magnolias” “Tales of the City” and “Moonstruck,” for which she won a Best Supporting Actress Oscar. She will be missed. pic.twitter.com/TLuNTx32PI

We’re so sorry to hear about the passing of Olympia Dukakis. She was a legend, an actor’s actor, and a valued trustee. We were blessed to have her on the Geary stage as well as in A.C.T. classrooms. Our love is with her family. (Photos from A Mother, Hecuba, and Vigil) pic.twitter.com/idvd7Uu1Yg

Our thoughts are with the family and friends of Oscar-winning actress Olympia Dukakis. @thr remembers her here. https://t.co/jo4tMDkfRI