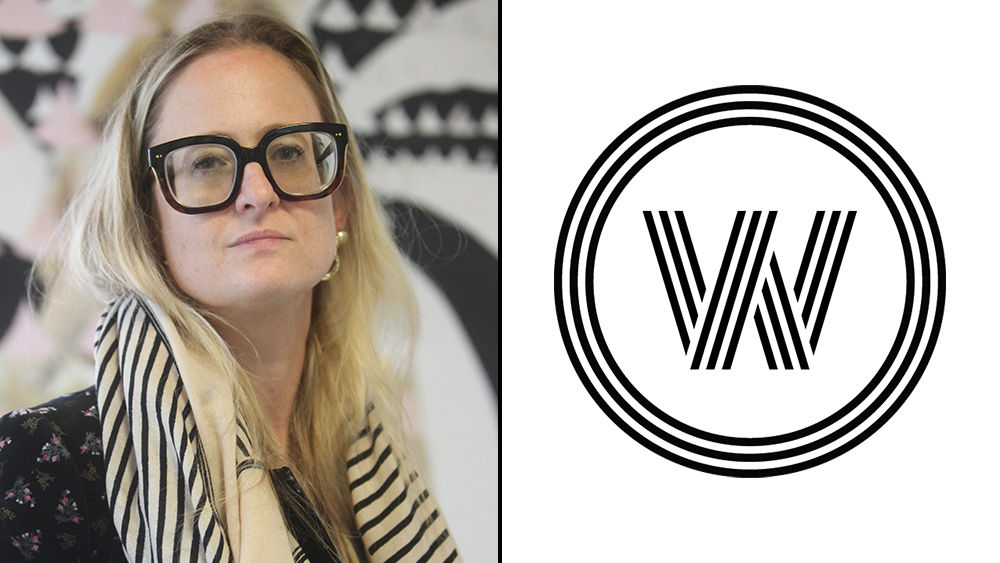 EXCLUSIVE: Former Avalon manager Olivia Wingate has launched the solo production company Wingate Media, bringing all her projects and team with her, we hear.

Wingate Media will be headquartered in New York, focuses on developing, incubating and producing premium and cutting edge projects aimed toward a worldwide audience, and committed to prioritizing unique and underrepresented artists and perspectives.

A London native, Wingate has been New York based, with a presence in LA and London, for over 25 years. Her career has spanned media, including theater, film, comedy, documentary and scripted Drama. Wingate Media combines all her experience to incubate and elevate stories which will aim to inspire and provoke debate.

Wingate Media is repped by Victoria Cook and Lee Goldberg at Frankfurt, Kurnit, Klein and Selz; and Arnold Herrmann and Matt Segreto at Citrin Cooperman.

On the TV side, Vespertine, a contemporary noir crime drama written and directed by Isabel Sandoval, in development at FX. This is the debut TV project from filmmaker Sandoval, a filipina writer/director whose last film Lingua Franca premiered at Venice and is available on Netflix presented by Ava DuVernay

Also, the untitled Viv Bond project. In the spirit of Baskets, this project, also in the works at FX, is billed as a heartwarming but sharply funny half hour comedy about a legendary cabaret star choosing to move back to the hometown she ran away from, to take care of her sick mother. The show stars gay icon Mx Vivian Bond, is written by Samuel D. Hunter (the upcoming The Whale and Baskets), Directed and Executive produced by Jonathan Krisel (Baskets and the upcoming Sesame Street Movie). EPs are Danica Radonovic and Wingate.

Other projects in active development include:

Tinseltown by Zane Rubin starring EP David Cross (Arrested Development/The Great Divide) and show-run by Tim Greenberg (Living With Yourself, The Daily Show). Described as Shameless meets Slums Of Beverly Hills, this half-hour comedy created, written and to be directed by Rubin, a 23 year old LA native filmmaker who’s first feature she directed by age 16. The show centers around her family, and is told over three time periods every episode.

Defected, a thriller-comedy from New York Playwright Amy Staats, about two sisters reunited after 30 years apart, set against the backdrop of contemporary amateur gymnastic, doping scandals and the second Cold War. EPs are Wren Arthur and Steve Buscemi via their Emmy winning Olive Productions banner along with Wingate. Tricia Brock (Bridgerton and the upcoming The Gator and The Egg) is attached to EP and direct.

We Strangers is a haunting study of race, class and assimilation in America’s Midwest, centering around Ray, a charming and self-determined woman living in Gary, Indiana. Ray works as a commercial cleaner but takes a job cleaning the homes of several rich families on the other side of town and starts to mold herself to fit into the world of her new employers. The debut feature film from Anu Valia, one of the most exciting directors on the scene (currently directing She Hulk for Marvel) and also starring Kirby Howell Baptiste (Cruella) and Sarah Goldberg (Barry). Vice Studios and Wingate Media are producing.

Funny Pages is directed by Cam Archer (Wild Tigers I Have Known). Pic stars Whitney Cummings (The Female Brian, How It Ends) and Amy Sedaris (At Home With Amy Sedaris) and takes inspiration from Cathy Comics. Funny Pages is a wry and poetic thrill ride through the mind of an insecure and indecisive artist. Archer and Amy Belk co-write. Alongside Wingate producers are Sarah Winshall (Clara’s Ghost, We’re All Going To The World’s Fair) and Amanda Kramer (Please Baby Please, Ladyworld), with Julia Kim attached as co-producer and casting director (Minari/Last Black Man In San Francisco). Smudge Films will produce alongside Wingate Media.

In addition, Wingate Media has inked a new co-venture with Afropunk to develop and produce TV and film content based on the brand’s IP. Afropunk is the largest integrated media platform targeting a young black audience and elevating black voices to a global audience.

Refresh for latest…: As with domestic, a pair of new studio offerings opened at the international box office this weekend. However, the biggest...
Read more
Hollywood

Roadrunner: A Film About Anthony Bourdain kept its spot in the North American top ten for week two in 954 theaters – up...
Read more
Hollywood

Doctor Who fans received a treat today at Comic-Con@Home, as a panel presentation on the show was accompanied by the release of the...
Read more