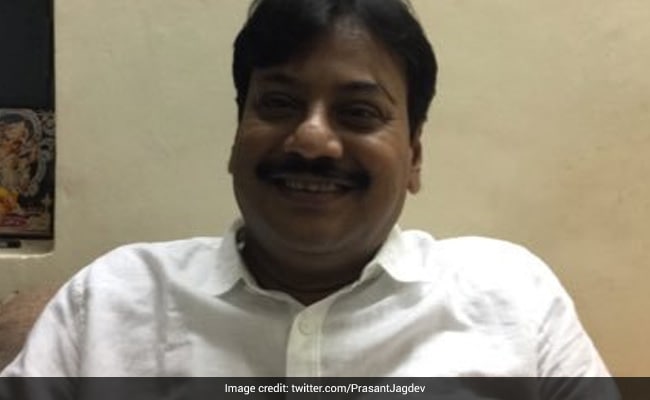 Mr Patnaik has also removed Mr Jagdev from the post of Chairperson of the Khordha District Planning Committee.

Later, BJP workers staged a “Dharna” in front of Balugaon police station demanding the arrest of the BJD legislator.