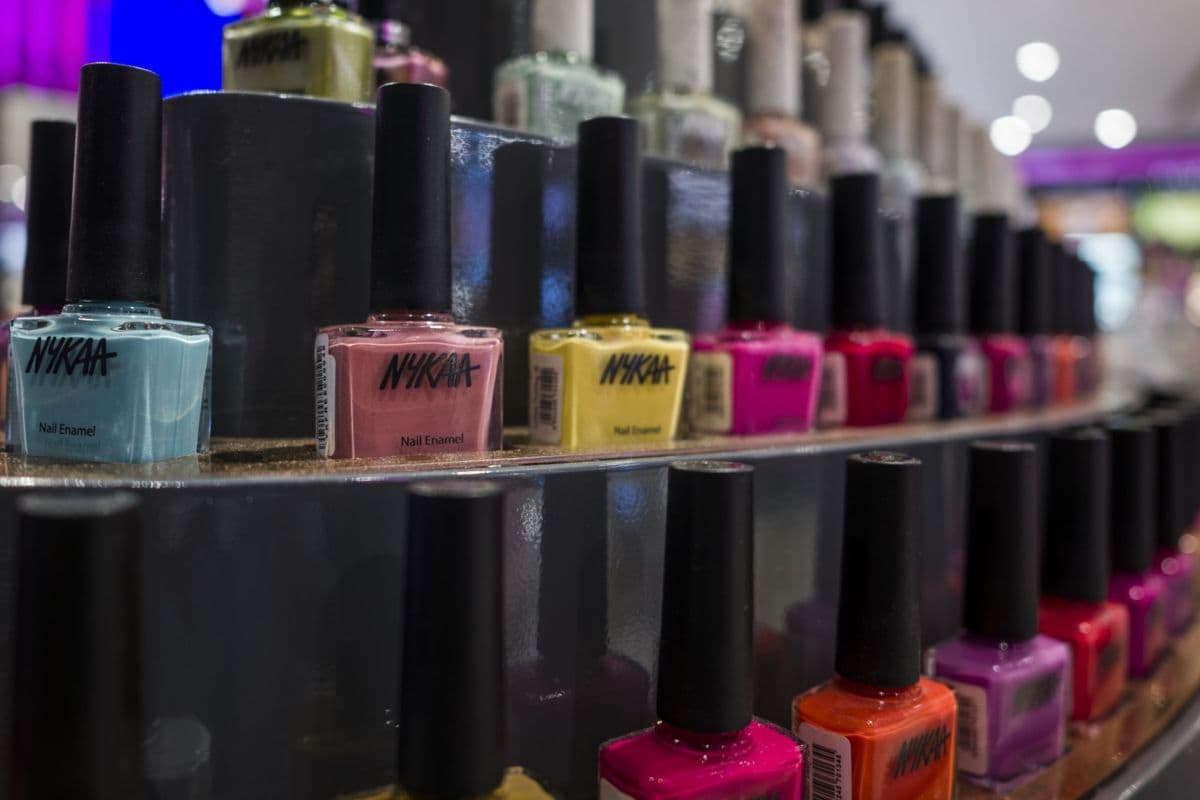 Nykaa, formally known as FSN E-Commerce Ventures, said its IPO will consist of a fresh issue of shares of up to Rs. 525 crores and an offer for sale of up to 43.1 million shares, according to a copy of its draft red herring prospectus dated Monday.

Launched in 2012, Mumbai-based Nykaa grew popular by selling cosmetics and grooming products on its website and apps, before expanding into fashion, pet care and household supplies.

As of March 31, the company had cumulative downloads of 43.7 million across all its mobile applications. It also has an offline presence comprising 73 physical stores across 38 cities in India, the prospectus showed.

Aside from TPG, the company also counts financial services company Fidelity and popular Indian film actress Alia Bhatt among its investors. Nykaa will use the IPO proceeds to set up new retail stores, fund capital expenditure and repay debts, according to the prospectus.

Morgan Stanley, BofA Securities, and Citigroup are among the lead book running managers to the IPO.

Google Pixel 6 series will reportedly become available for pre-orders starting October 19 with sales beginning October 28. Ahead of its launch, a...
Read more
Technology

apple: These Apple Watch models will not support watchOS 8