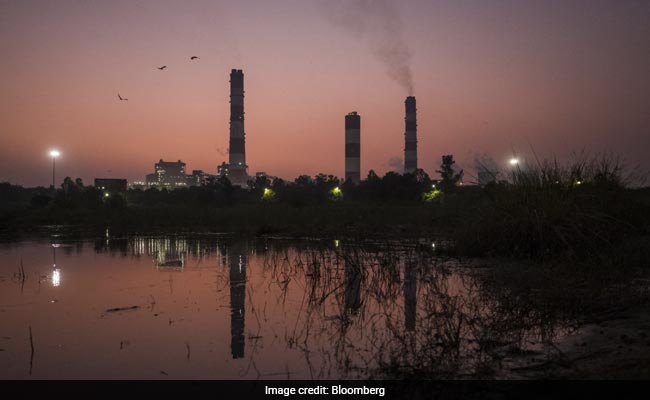 There will be no load shedding or shortage of power supply in Maharashtra, state Energy minister Nitin Kashinath Raut said, while stressing that this “emergency” situation of coal shortage will continue for the next two months.

“We won’t stop power supply anywhere in the state; there’ll be no load shedding,” he told the media in a press conference today.

“Many steps were taken to provide electricity to the state’s consumers during peak demand yesterday. Some power generation units have been made functional in spite of the coal shortage. Just 4 of the total 27 units are closed now,” the minister added.

Several states, including Gujarat, Punjab, Rajasthan, Delhi, Odisha, and Tamil Nadu have been raising concerns over blackouts while the central government has been repeatedly assuring that there will be no crisis.

According to government data, the coal stock situation in thermal power stations shows that 115 of 135 centrally monitored power stations in the country are facing a “critical or supercritical” shortage of coal. There are less than four days of coal in 70 power plants.

Mr. Raut added that this was an unprecedented situation. He said that the government holds meetings before the monsoon to ensure there’s no shortage in coal supply due to rains.

He further said that there was a deficit of 3000 MW compared to demand in the state because seven units are closed right now – three because of coal shortage and four because of regular maintenance.

“Coal shortage has affected power generation but we have been buying power at higher rates from the market and providing it to the people,” he said. He further claimed that the state government was forced to buy electricity at Rs 20 per unit during the peak period in September, and was now buying it for Rs 16 to Rs 17.

He assured the people that this won’t affect them and there’ll be no load shedding.

Mr. Raut also hinted at unfair allocation by asking why BJP-governed Goa and Gujarat had more coal than they needed while Maharashtra has a shortage.

The minister also blamed “some companies” who he claims signed an agreement with the government but sold power elsewhere instead. “We will take appropriate action on them for this,” he added.