No consignment of 3,000 oxygen concentrators lying with customs, clarifies Centre 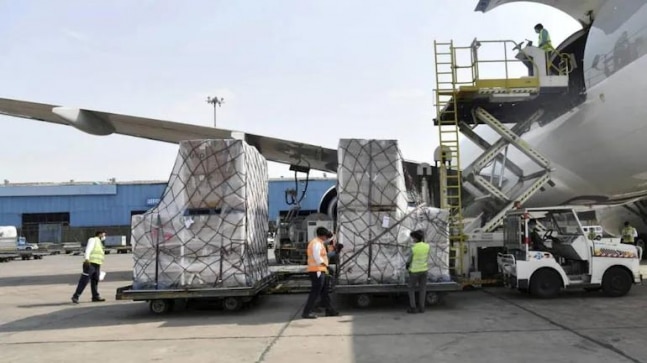 
The Union Ministry of Finance has clarified that no consignment of 3,000 oxygen concentrators was pending clearance from the customs authorities.

Even as the Central Board of Indirect Taxes and Customs (CBIC) refuted the claim that 3,000 concentrators were pending with it, the finance ministry officials said they confirmed the status after checking with its field formations and also sought information on the whereabouts of the consignment.

“However, social media has been flooded with the news that 3,000 oxygen concentrators are lying with Customs. We have again checked with our field formations and there is no such consignment lying with the Customs. However, since a photograph has also been put on Twitter, if anybody has information as to where it is lying, the same may be informed to us and we will take immediate action,” the statement added.

Earlier on Monday, the CBIC tweeted along the same lines, claiming that the report regarding consignment lying with the Customs was untrue.

In a statement released on Twitter, the CBIC said, “Presently no such consignment is pending with customs authorities. However, since a photograph has also been put out on Twitter, if anybody has information as to where it [the consignment] is lying, the same may be informed to us and we will take immediate action.”

With reference to news item, consignment shown in image was found to be import of 842 packets from Hong Kong by Indigo flight on 30.04.2021 which includes 300 oxygen concentrators & cleared by @Delhicustoms within hours. Any other pending COVID19 supplies may be brought to notice https://t.co/xv4hRne1gi

What is the matter regarding 3000 oxygen concentrators?

Amid a shortage of oxygen supplies in India due to a devastating wave of Covid-19, the issue of imported oxygen concentrators allegedly lying with the customs department pending clearance came up in Delhi High Court on Monday.

Additional Solicitor General Chetan Sharma, appearing for the Centre, responded that the number of concentrators was dynamic and that 48,000 such consignments had been cleared by the Customs as of April 28, 2021.

The bench expressed dissatisfaction with the Centre’s statement on the issue and instructed the government to respond again with the exact status of the oxygen concentrators.

Many parts of India are currently facing an acute shortage of medical oxygen and other health supplies required for treatment. Oxygen concentrators are one among the list of equipment exempted from basic customs duty and health cess by the central government.

Also Read | How much oxygen a Covid-19 patient needs? Is oxygen concentrator enough?