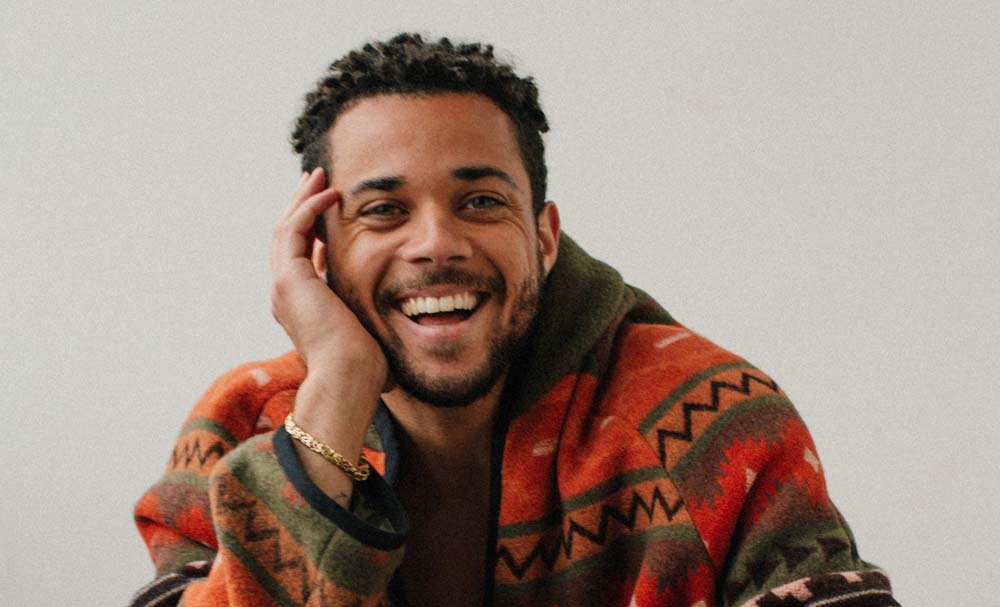 EXCLUSIVE: Another new character is heading to Gotham for the third season of Batwoman. Nick Creegan has been cast as a new series regular opposite Javicia Leslie in the CW drama series.

Creegan will play Marquis Jet. A sexy playboy who grew up in a lavish lifestyle, Marquis is too charming for his own good and wields his power with a ne’er do well attitude. He views life as one big joke and that sense of recklessness has a tendency to clash horribly with his no-nonsense mother Jada Jet. When he meets Ryan (Leslie), he sees in her a like-minded young go-getter who like him is just waiting for the right opportunity to make his mark on Gotham.

In the June 27 Season 2 finale, Ryan Wilder (Leslie) has fully taken up the mantle of Batwoman with Kate Kane leaving Gotham in a search for her long-missing cousin Bruce Wayne (aka Batman). It also was revealed that Ryan’s biological mother, who was believed to have died in childbirth, is actually alive.

Creegan is coming off a season-long arc as Richie Wheatley, Jr., the troubled son of Richie Wheatley (Dylan McDermott) on NBC’s hit series Law & Order: Organized Crime. He also recurred on the first season of OWN’s David Makes Man. He’s next set to shoot a starring role in adventure comedy Good Egg, alongside Andrea Londo, Joel Johnstone and Yara Martinez. He is repped by A3 Artists Agency and Tact Media.

EXCLUSIVE: Guido Rud’s Argentina and Spain-based sales outfit FilmSharks has scored a pair of deals on its slate with Korea buyers. Ghosting Gloria, the...
Read more