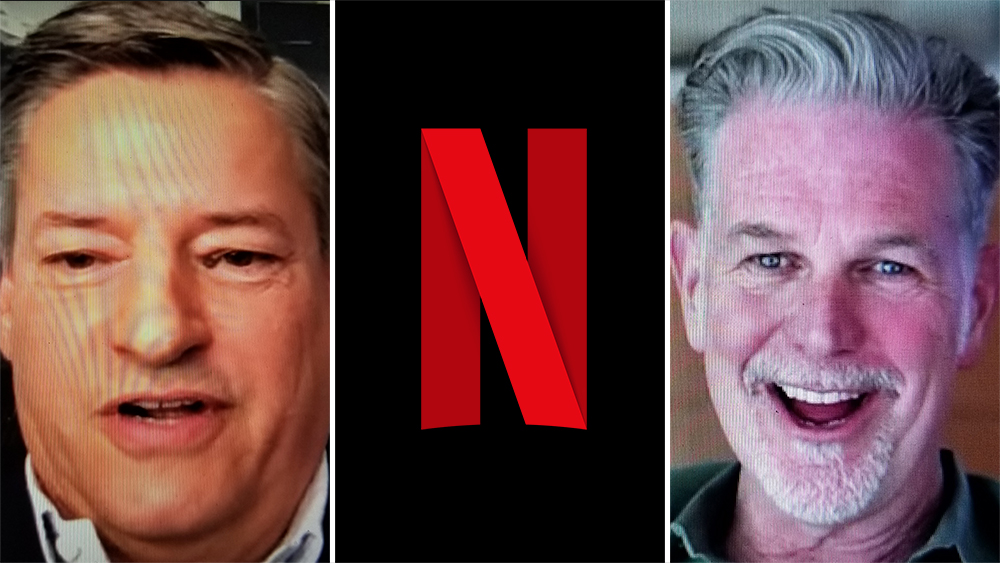 Netflix execs drilled down on the streamer’s newest push, games, calling it a part of the service just like any other from kids’ fare to unscripted to local language. “It’s not a separate product. We are a one-product company,” said co-CEO Ted Sarandos.

He and others from the company’s executive suite spoke during an hour-long, post-earnings video Q&A, delving bit deeper into topics noted earlier in a letter to shareholders and earnings table.

-“The IP that we create. Amazing worlds, storylines, characters. We know the fans want deeper engagement.”

-No ads or in-game purchases, “just the most entertaining game experience. Many game developers like that idea, of the focus, to put all of their creative energy into just great game play, no tradeoffs. It’s what cam make this effort special for us.”

-Improving the quality of game experience and range of devices.

“We want to be experimental … to maximize a bunch of different games through different mechanisms, to see what is working, to extend our IP, but we will also try standalone games,” he said. “Success is about great games and can come from a variety of sources. Maybe someday we will see a game that spawns a film or series.
He said Netflix will license games to boost volume at the start as its internal production scales up.

The financial success of games will be measured just as the rest of the service – on retention of existing subscribers and the acquisition of new ones.

Founder and co-CEO Reed Hastings said the company has been talking about video games for several years. It “has properties like film. You can own IP and have these long franchises. If we can master the skill set.”

Asked to elaborate on M&A, VP of Finance Spencer Wang said Netflix could be interested in content assets that would accelerate development of IP for series and movies. It would look at libraries but only if they aren’t encumbered. It would consider whether the money could be spent better elsewhere and the element of “distraction” a deal could bring.

Execs had noted in their letter earlier today that they look at everything but haven’t yet seen anything compelling.

Of the recent M&A landscape, Sarandos said Disney’s purchase of most of the entertainment assets of 20th Century Fox helped transform the Mouse into a general entertainment company, so good. For the rest, he said, “how they will combine or not combine or operate is not clear.”

EXCLUSIVE: Another new character is heading to Gotham for the third season of Batwoman. Nick Creegan has been cast as a new series...
Read more