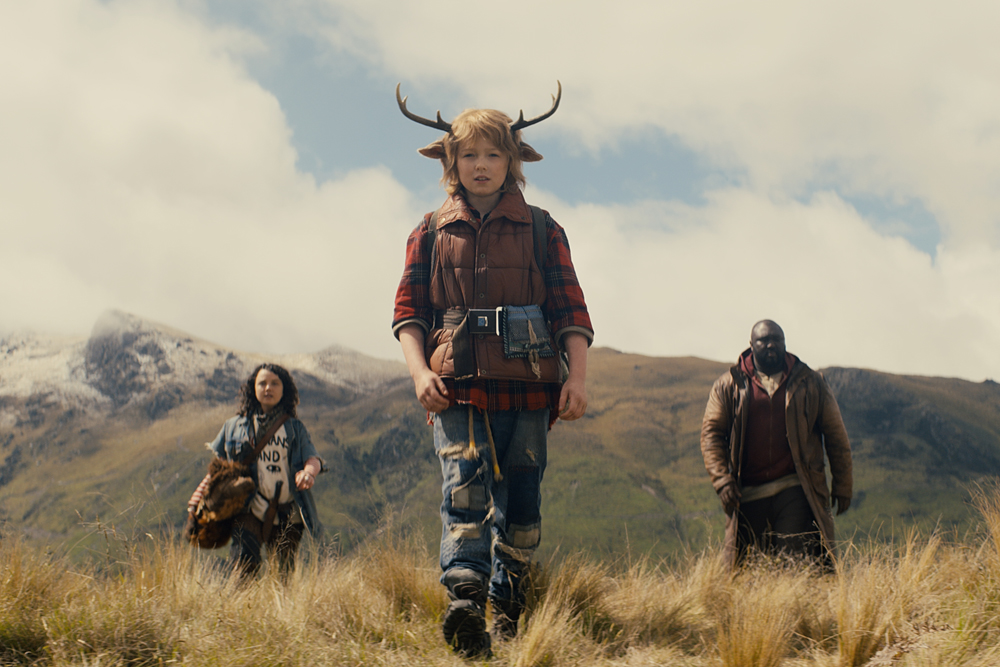 The streamer also revealed viewing figures for some of its non-scripted slate including Too Hot To Handle, which saw a dip from its first outing.

It follows the adventures of Gus (Convery) — part deer, part boy — who leaves his home in the forest to find the outside world ravaged by a cataclysmic event. He joins a ragtag family of humans and animal-children hybrids like himself in search of answers about this new world and the mystery behind his hybrid origins.

On the non-scripted side, the second season of Too Hot To Handle was watched by an estimated 29M member households. The Turks and Caicos-set series, which had a slightly different rollout than its first season, was down from the 51M households that dipped in to its first season.

It’s interesting that this is one of the first times that Netflix has released viewing data for a second season of a show.

Elsewhere, the second season of The Circle secured 14M, while true crime docuseries The Sons of Sam nabbed 19M.