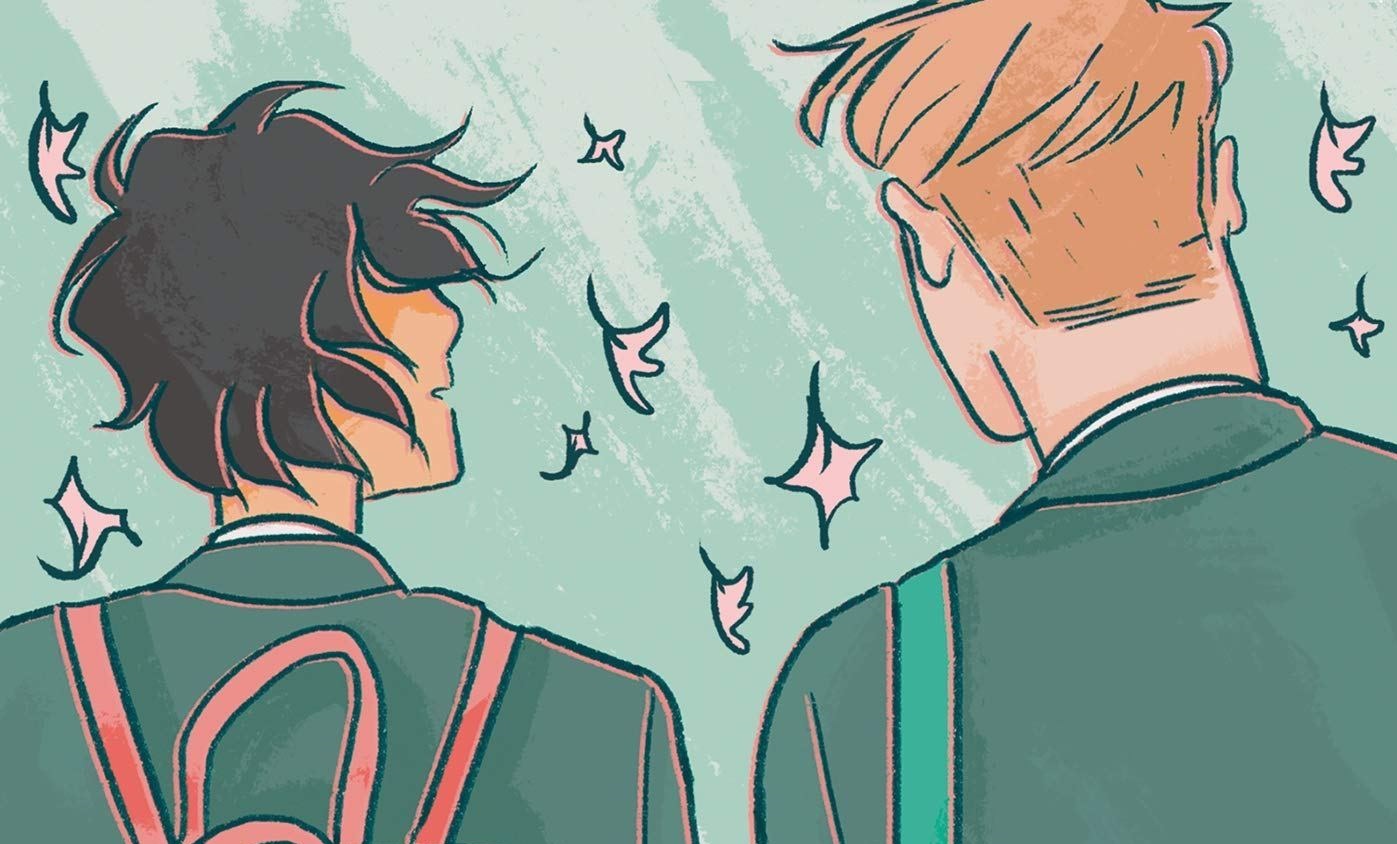 Charlie and Nick’s love story is coming to Netflix. According to The Hollywood Reporter, a series adaptation of Alice Oseman’s YA graphic novel series “Heartstopper” is in development at the streamer.

Written by Oseman, the eight-episode series will tell the story of Charlie and Nick, friends who fall for one another at their British all-boys school.

Oseman has spoken out about why she wanted to ensure that Charlie and Nick aren’t the only LGBTQ characters in “Heartstopper.” “I always knew I wanted to fill the ‘Heartstopper’ world with all kinds of LGBTQ+ characters,” she told The Beat. “I felt that it was important to have a really wonderful group of LGBTQ+ friends at the heart of the story because, contrary to what some TV shows and movies seem to believe, LGBTQ+ people often find each other and enjoy hanging out in groups!”

“Heartstopper” was originally published as a web comic on Tumblr and Tapas. Since then, Oseman has published three volumes of the series with a fourth volume slated for publication in May.

“I am over the moon that ‘Heartstopper’ has found a place at Netflix,” said Oseman. “Netflix is totally in support of my and See-Saw’s vision for the show, and I feel incredibly lucky to get to work with a team of passionate, creative people who all adore ‘Heartstopper’ and want to make it the most beautiful show we can. It’s a joy and an honor to get to re-tell Nick and Charlie’s story for TV and I am so excited to share it not only with ‘Heartstopper’s’ existing readership, but also a whole new audience around the world.”

Some 70 women representing a record total of 76 overall nominations have been nominated for Oscars this year, a very encouraging statistic for...
Read more
Hollywood

The basement of a hotel, an Al Malaikah Temple, and the annex to an outdoor shopping mall, are just some of the locations...
Read more