Home Neha Bhasin's Valentine track 'Taara' from ZEE5's 'Lahore Confidential' to be out...

Neha Bhasin’s Valentine track ‘Taara’ from ZEE5’s ‘Lahore Confidential’ to be out on this date! | People News 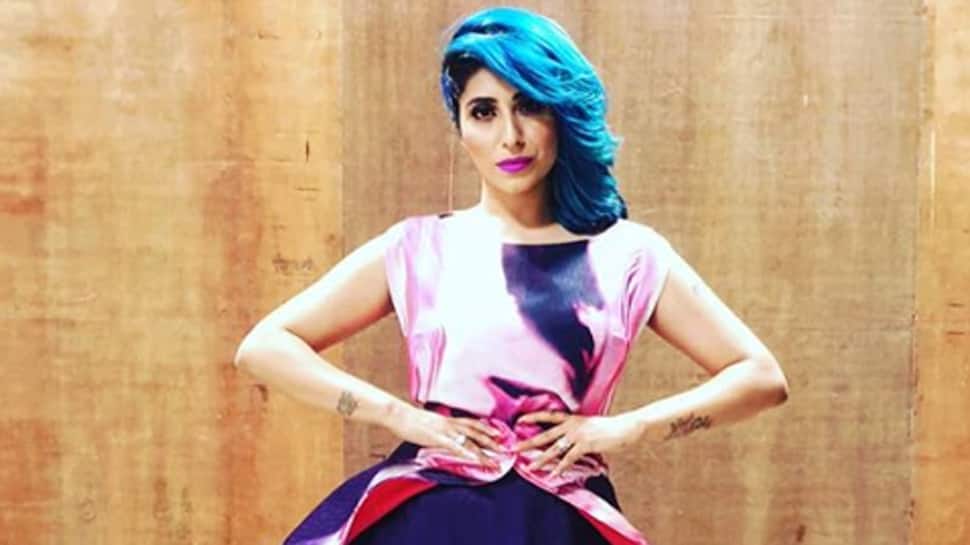 New Delhi: Singing sensation Neha Bhasin has managed to touch the hearts of millions with her ever so soothing voice that hits all the right chords. Neha has been extensively working on her own label as well while contributing to mainstream music and how.

With her latest track Taara, she seems to have found a perfect mix of both. Neha Bhasin will be releasing the song on her own label on February 11, 2021. As for the video, Neha, along with her co-star, will be seen taking the viewers along a rather beautiful ride with nature at its best, while everything in the frame, seems to scream all things love.

Talk about love and the song perfectly blends in with the ongoing Valentine’s Day fever with its soulfulness and loved up the rhythm.

The song has also been incorporated into the ZEE5 original film, Lahore Confidential witnessed the singer’s song, Taara give’s an edge to the visuals we saw in the absolutely amazing thriller. Taara is a blend of classic acoustic along with poetic lyrics and stands out in urban times where everyone is raging over hip-hop and its likes.

Talking about Taara, Neha said, ”Taara is an absolute gem of a song which has managed to bring together a musical scape that has live tabla, duffs, ghunghroos, rabab, and guitars along with lyrics that bring alive what feels like love from the yesteryear. When you hear the song, you are sure to feel a sense of peace and transcend to a world of music where one feels extremely content. The intention behind the song is to be able to bring in the old wine served in a new bottle vibe and is an ode to Punjabi folk music coupled with a classic melody and a subtle touch of modern acoustics.”

Horoscope for February 26 by Astro Sundeep Kochar: Leos will have a plethora of ideas | Culture News

It's a new day, a new beginning. It's all about starting life afresh. So as you begin a new journey, find out what...
Read more

Horoscope for February 26 by Astro Sundeep Kochar: Leos will have a plethora of ideas | Culture News