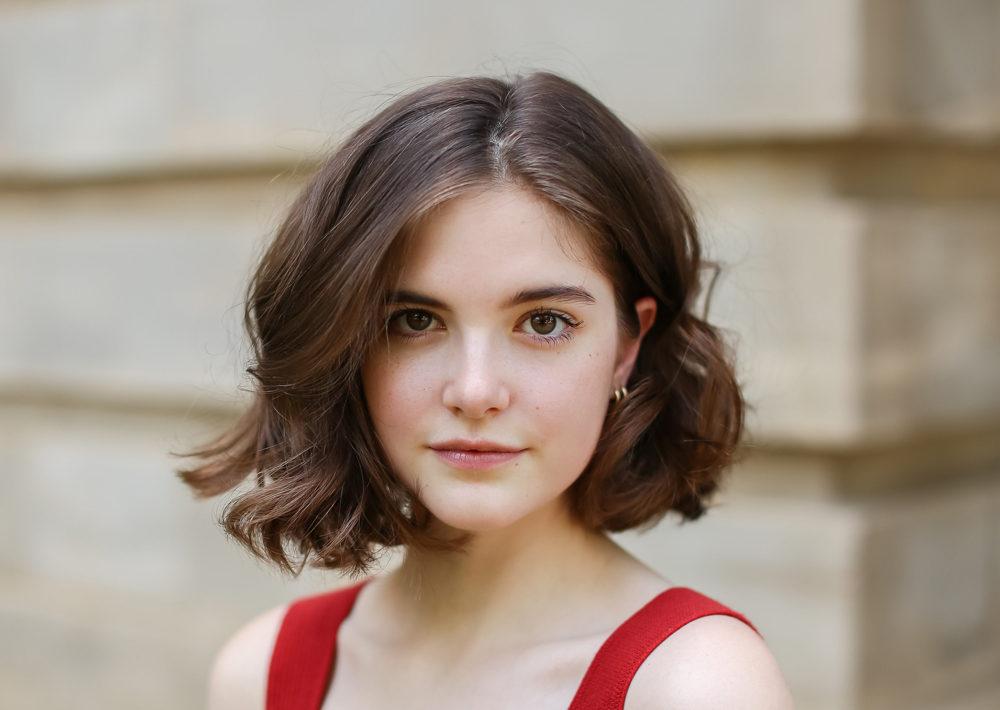 The drama, now filming in New York after a brief pause earlier this month due to a positive Covid test, will premiere April 1 at 10 PM as part of a crossover with Law & Order: SVU at 9 PM that same night.

In Law & Order: Organized Crime, Elliot Stabler (Meloni) returns to the NYPD to battle organized crime after a devastating personal loss. Stabler will aim to rebuild his life as part of a new elite task force that is taking apart the city’s most powerful criminal syndicates one by one. Meloni also is reprising his role as Stabler on SVU this season. No information about the other Organized Crime characters is being released.

The series is produced by Wolf Entertainment and Universal Television, a division of Universal Studio Group.

Sullivan was a series regular on NBC’s cop drama Rookie Blue. She’s also known for a key recurring role on Chicago Fire as Anna, as well as roles on Saving Hope, Marilyn Monroe and miniseries The Kennedys. She also stars in sci-fi thriller Radius alongside Diego Kattenhoff. She’s repped by Buchwald.

Creegan, an alum of the ABC Discovers Showcase this past September, recurred heavily on season one of Own’s David Makes Man. He’s repped by A3 Artists Agency and TACT Media.

Chase can be seen opposite Anne Hathaway, Ben Affleck and Willem Dafoe in Dee Rees’ Netflix film, The Last Thing He Wanted, which premiered at Sundance last year. He also has a supporting role in IFC Films’ WWII spy thriller A Call To Spy, directed by Oscar-nominated Lydia Dean Pilcher. In television, he was most recently seen in the Annapurna Television/Hulu anthology series, Monsterland. Chase is repped by Authentic Talent & Literary Management and Lucy Popkin at GGSSC.