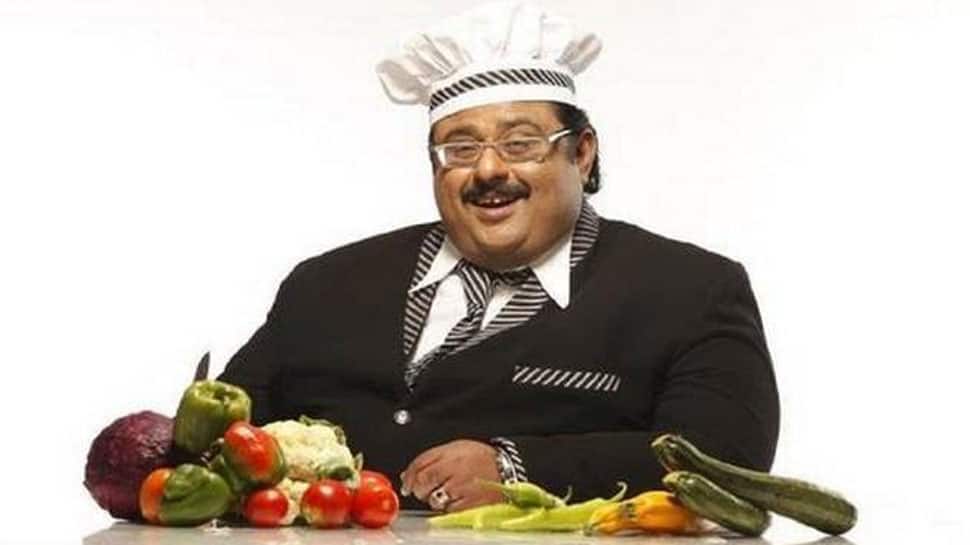 He was 54 and was undergoing treatment for abdomen-related ailments at various hospitals for the last three years, the sources said.

Tragedy struck the family earlier this month as his wife Sheeba had died of heart attack on August 12.

He is survived by a 13-year old daughter Nashwa.

Owner of leading restaurant and catering group, ‘Naushad The Big Chef’, he had been known for preparing delicacies for celebrities and VIP guests to the state.

Also, a presenter of cookery shows in local channels and a judge of various culinary contests, he ventured into film industry by producing critically acclaimed Mammootty-starrer “Kazhcha” in the year 2005.

Later, he had produced a handful of films including “Chattambi Nadu”, “Lion”, “Best Actor”, “Spanish Masala” and so on.

His critical health condition came to the public notice following a recent Facebook post by a close friend.

In his condolence message, Chief Minister Pinarayi Vijayan remembered how Naushad had introduced a variety of delicacies to Keralites through his TV shows.