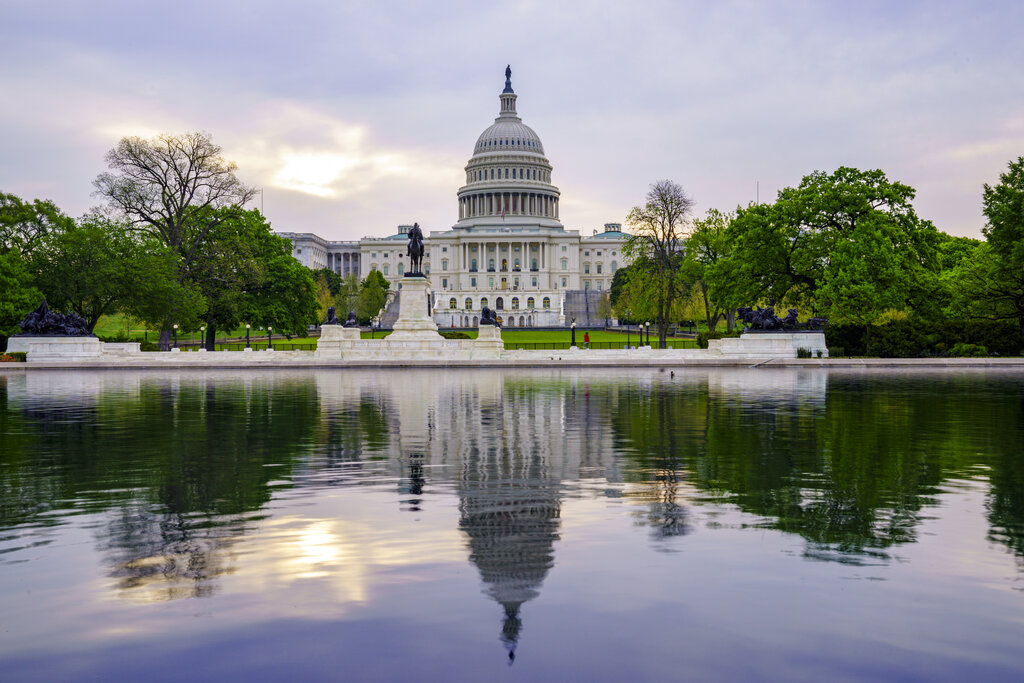 
The National Memorial Day Concert will again forgo the live setting on the West Lawn of the U.S. Capitol in favor of a series of taped performances, with plans for the event to commemorate 9/11 and Gold Star families, along with other tributes.

The May 30 event, honoring active military, veterans and their families, has traditionally gone live with the Capitol and National Mall as a backdrop, but the ongoing Covid-19 pandemic has scuttled plans for a large-scale concert gathering.

Instead, producer Capital Concerts is shooting performances at key D.C. locations and elsewhere — sans Zoom segments. The lineup includes Colin Powell, Gladys Knight, Vince Gill, Sara Bareilles, Alan Jackson, Denyce Graves, The Four Tops, Brian d’Arcy James and the National Symphony Orchestra under the direction of Jack Everly. There also will be a Salute to Services with the Joint Chiefs of Staff from the Pentagon, and a special message from General Mark A. Milley, the chairman of the Joint Chiefs of Staff. Mickey Guyton will open the show with a performance of the National Anthem.

Joe Mantegna and Gary Sinise are returning to host the event, which last year also was forced to cancel the live concert in favor of taped segments.

A signature feature of the ceremony are personal stories from service members and their families. Among the segments: Kathy Baker will perform a tribute to nurses who served in Vietnam, with a spotlight on the experiences of Diane Carlson Evans, founder of the Vietnam Women’s Memorial. Joe Morton will feature a tribute to veterans of the Korean War, with a focus on what was the Army’s only all-Black Ranger Infantry Company, the 2nd Ranger Infantry Company.

Steve Buscemi, Mary McCormack and Bailee Madison will present a commemoration of 9/11 and Gold Star families, tied to the upcoming 20th anniversary of the terror attacks. The concert will honor service members affected by a generation at war, with a focus on the family of Staff Sergeant Joseph Phaneuf II, who was deployed to Iraq and then Afghanistan. He died in December, 2006 when an IED exploded near his Humvee.

The concert will air on PBS from 8 PM to 9:30 PM ET, and will be streamed on Facebook and YouTube. It also will be available on demand on the PBS website.

Also participating will be the U.S. Army Herald Trumpets, the U.S. Army Voices and Army Chorus, the Soldiers’ Chorus of the U.S. Army Field Band, the U.S. Navy Band Sea Chanters, the U.S. Air Force Singing Sergeants and Service Color Teams provided by the Military District of Washington, D.C. The event is a co-production of Michael Colbert of Capital Concerts and WETA.