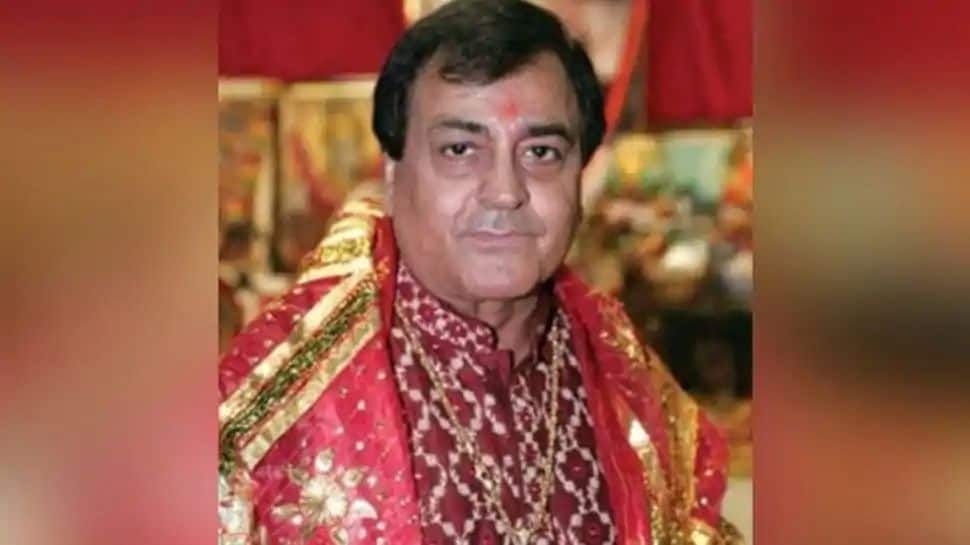 New Delhi: Eminent singer Narendra Chanchal breathed his last on Friday (January 22) at a Delhi hospital. He was admitted at Delhi’s Apollo Hospital on November 27.

Chanchal died around 12:15 pm at the Apollo Hospital today after suffering from brain complications, PTI reported.

The singer popularly known for his bajans received tributes across the country. From PM Narendra Modi to veteran singer Lata Mangeshkar, everyone condoled the demise of the ‘Beshak Mandir Masjid’ singer.

Here is a list of some of the popular devotional songs crooned by the singer.

One of the most famous bhajans sung by Chanchal is ‘Chalo bulawa aaya hai maata ne bulaya hai’ for Rajesh Khanna’s 1983 drama ‘Avtaar’.

‘Bhor Bhai Din Chad Gaya meri Ambe’ is an aarti song sung by Chanchal. This bhajan reminds one of a divine world in which Ambe Maa is there to take away one’s sorrows and heed prayers.

Another bhajan by Narendra Chanchal that takes us in the realm of the divine. ‘Saj dhaj Kar Baithi Maa’ is one song which you must hear if you want to witness the prowess of the singer.

Chanchal was born to a Punjabi family in Namak Mandi, Amritsar in 1940. The singer’s upbringing in a religious atmosphere inspired him to dedicate himself to devotional songs from a young age. Chanchal has also sung songs for Bollywood films like ‘Bobby’, ‘Benaam’ and ‘Roti Kapda Aur Makan’ to name a few.

Chanchal won the Filmfare Best Male Playback Award in 1974 for his song ‘Beshak Mandir Masjid’ in 1973 film ‘Bobby’, which marked the Bollywood debut of Rishi Kapoor and Dimple Kapadia.

EXCLUSIVE: Is your television series based on a classic board game? NBC’s unscripted adaptation of Guess Who? is. Deadline understands that the adaptation, comes...
Read more