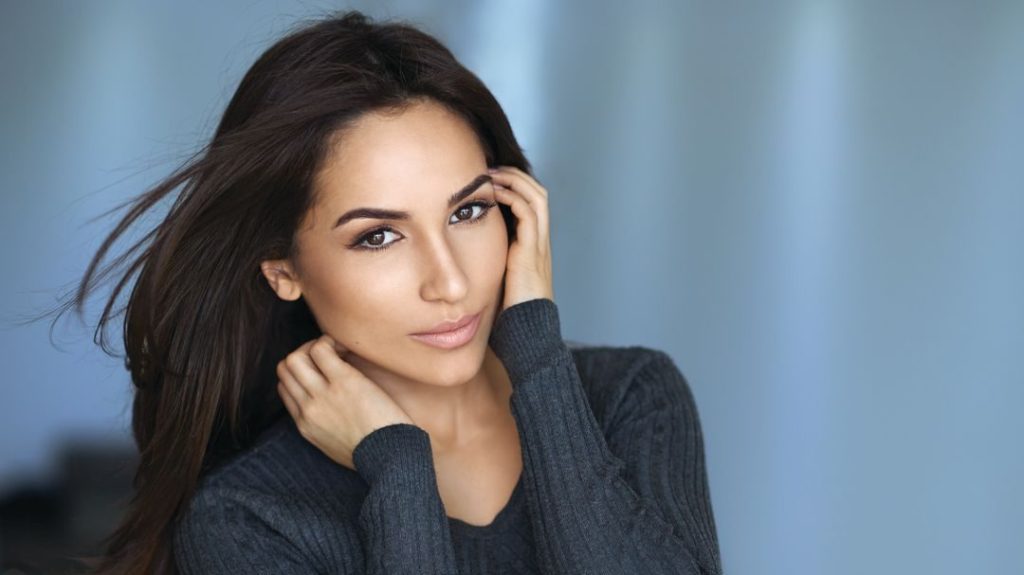 Ana Isabelle has joined the cast of Roselyn Sanchez’s debut feature, Diario: Mujer y Cafe, which is set to start production in Puerto Rico this summer.

Written by Sanchez, the female-centric comedy follows four best friends—known back in high school as the Fab Four—as they reunite for an action-packed staycation in Puerto Rico.

Isabelle will play Soledad Vega, a free-spirited and charismatic yoga studio owner, who is full of surprises and lives an uncompromising life. Having taken the workshop of the infamous Bikram Choudhury in Mexico, Sol will never understand why she did that master’s in literature with English studies. In her personal life, the character is known as the loving mom to a teenager, who happens to look more like her little brother than her actual son.

Isabelle will next be seen starring in Steven Spielberg’s highly-anticipated adaptation of West Side Story this December.