‘Mucho Mucho Amor: The Legend of Walter Mercado’ review: All signs look good for Netflix’s fond look back at the TV astrologer 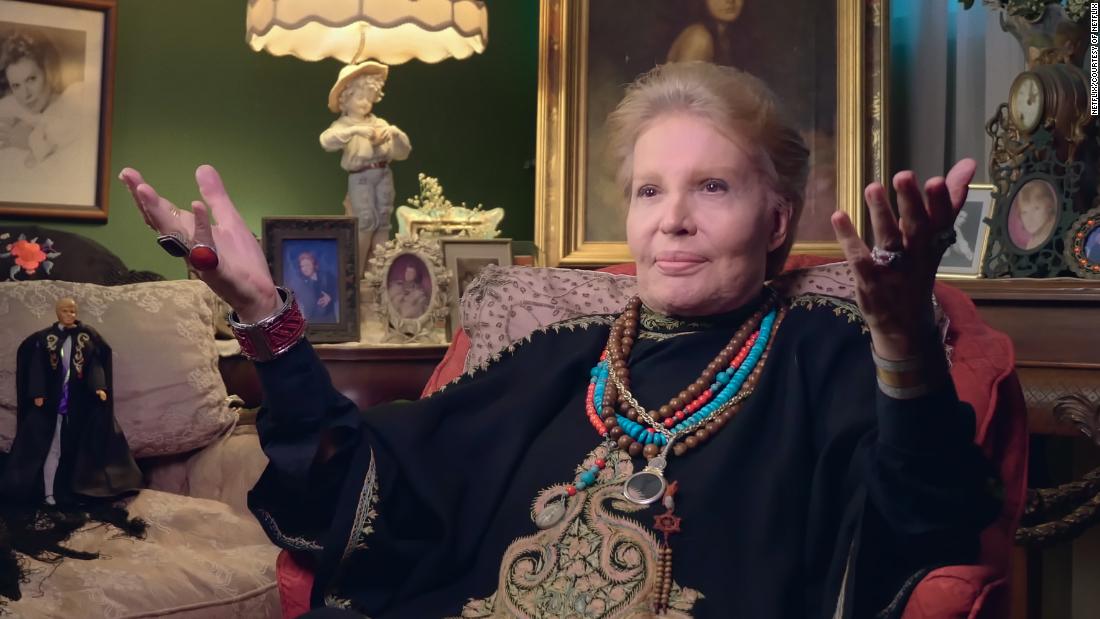 Raised in Puerto Rico, Mercado started as a dancer and actor in telenovelas before basically stumbling onto his astrological forecasts shtick in 1969, wearing flowing robes and jewelry that made Liberace look positively modest. His gender-nonconforming exuberance proved scant impediment to wild success even amid an era of rampant homophobia, the kind that made him an object of satirists but still a personality welcomed into millions of homes throughout Latin America and across the globe.

That winning profile would be the fun part of the story, but a darker side emerges, regarding a dispute between Mercado and his longtime manager, Bill Bakula, who is among those interviewed. Having basically signed his name away (naively, Mercado and those close to him say), Mercado wound up in a protracted legal battle, one that explains his mysterious disappearance from the airwaves and hermit-like existence when directors Cristina Costantini and Kareem Tabsch got him to cooperate for the film.

Even in his late ’80s (not that he’d admit it), Mercado, who died last year, remained the consummate showman, describing himself as “a force of nature.” It’s as if he’s thrilled to have an audience again, even if the stage has shifted from the one he occupied.

Mercado was a fascinating character, but so adept at fending off inquiries with wry one-liners and carefully rehearsed lines that the filmmakers never actually penetrate his ornate shell. Questions about his sexuality, being an LGBTQ icon or his beliefs (his act included a kind-of mixture of religion and New Age spirituality) were politely dismissed or evaded, as if nothing can knock him off his relentlessly upbeat message.

The appreciation of Mercado thus stems largely from those reminiscing about what he meant to them, including Lin-Manuel Miranda, who — in what can only be described as a timely crossover with “Hamilton” — was granted an audience with Mercado. Miranda describes him as “an oasis” in Spanish-language TV,” and brought along his equally starstruck father, becoming emotional just spending time in Mercado’s presence.

Though it’s discussed primarily in the context of the lawsuit, “Mucho Mucho Amor” (Mercado’s signature sign-off) doesn’t get into much detail about Mercado’s later association with phone-in services, and the potential of TV ventures like the Psychic Friends Network to exploit desperate people.

A central takeaway is not only about the man but the warm nostalgia that he represents — the memories, as Miranda and others recall, of grandmothers hushing them during the minutes he came on each day, running through the Zodiac with horoscopes filled with a persistent sense of hope.

When the documentary played at the Sundance Film Festival, Costantini told CNN that Mercado was “like an Oprah, Mr. Rogers and a little bit of Liberace mixed in.” If “Mucho Mucho Amor” does little to puncture that grand mystique, it’s because the force of nature that was Walter Mercado wouldn’t have it any other way.

Barca will play Bayern Munich in the last eight after the German champion completed a 7-1 aggregate win...
Read more

Barca will play Bayern Munich in the last eight after the German champion...
Read more

Barca will play Bayern Munich in the last eight after the German champion...
Read more

AAJTAKSHWETA is your news, entertainment, music fashion website. We provide you with the latest breaking news and videos straight from the entertainment industry.