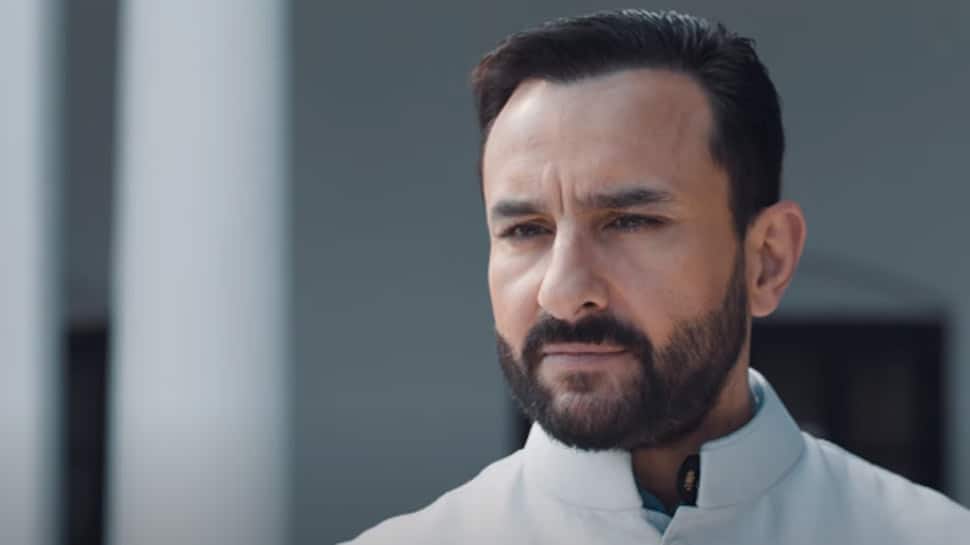 New Delhi: Filmmaker Ali Abbas Zafar’s debut web-series ‘Tandav’ has found itself in a middle of controversy pool, after a section of people alleged that it hurt their religious sentiments.

After receiving ample complaints about the political drama, the Ministry of Information and  Broadcasting has directed the makers of ‘Tandav’ to delete the controversial scenes. This is for the first time that changes have been implemented in the content of an OTT release.

There has been much talk about self-regulation code on OTT content. If the digital platforms fail to form a self-regulatory code of conduct for their content, then the government will have to intervene, as per sources.

It has been learnt that the MIB in a meeting discussed that along with freedom of speech, it is also a moral responsibility of the makers to be careful when handling such sensitive topic. Nobody should hamper the law and order of the country in the name of creative freedom.

The Information and Broadcasting Ministry believes that because due to the deadly novel coronavirus pandemic, most of the movies and shows released on OTT platforms. Had such content been released on big screens, the makers would have to follow the CBFC and Cable TV Regulation Act guidelines.

This means there can not be a different set of rules for theatres and OTT platforms.

‘Tandav’ has become the first web-series which has been guided by the MIB to regulate its content. Although the central government is backing the move to form a separate self-regulatory board for OTT content.

After Lucknow, a fresh FIR was filed against the makers and actors of the show in Mumbai’s Ghatkopar. The FIR has been registered under section 153 (A) 295 (A) 505 of the IPC. The complaint addresses five people including director Ali Abbas Zafar, Himanshu Mehra, Gaurav Solanki, Aparna Purohit and Amit Aggarwal.

After multiple FIRs were registered against Ali Abbas Zafar’s ‘Tandav’ web-series for allegedly hurting the sentiments of a particular community, another web-show ‘Mirzapur’ came under the scanner.

The Supreme Court on Thursday issued a notice on a petition filed by a Noida-based lawyer alleging that the show ‘Mirzapur’ is maligning the image of the place in Uttar Pradesh. The SC notice has been issued to Amazon Prime.

Another web-series ‘A Suitable Boy’ by Mira Nair irked many for hurting religious sentiments.