Home Mika Singh's car breaks down at 3 am, fans show up to...

Mika Singh’s car breaks down at 3 am, fans show up to help amid heavy rains – Watch! | People News 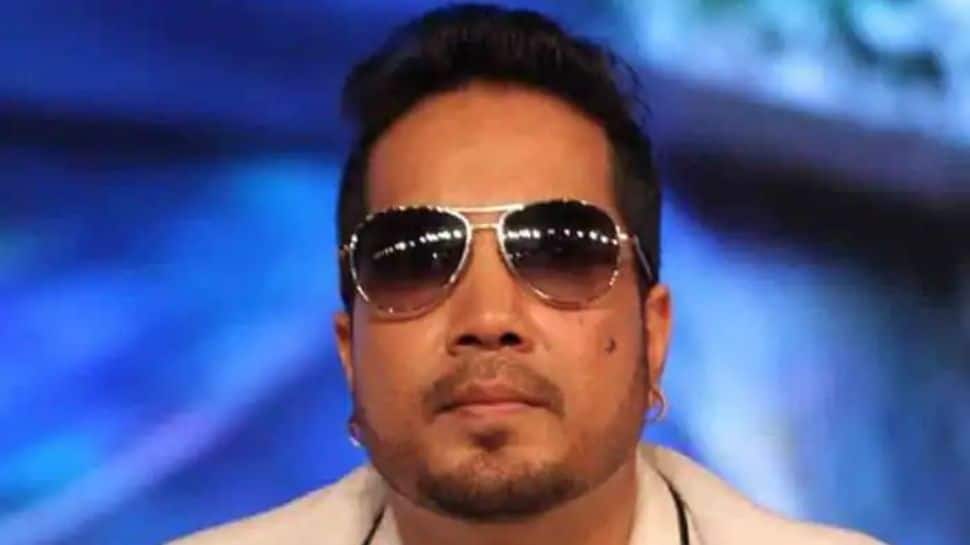 New Delhi: On Sunday night, (July 18), Bollywood singer Mika Singh’s car had broken down in the middle of Mumbai roads amid heavy rains at 3 am. However, he wasn’t left to fend for himself all alone as hundreds of fans approached his car to help him. The singer was pleasantly surprised by the overwhelming support at such a late hour and referred to it as the spirit of Mumbai city. In a video captured by ace photographer Viral Bhayani, he’s seen sitting in his car with his rumoured girlfriend Akanksha Puri and watching fans crowd around his car.

Check out the viral video:

While many netizens were thrilled to see the video, a few expressed disappointment in seeing people help a celebrity but not normal citizens who are affected by heavy rains. While one user wrote, “Homes collapsed drenched completely but Mikka car is more important!”, another commented, “Sabki help karo.. not just celebs!”.

Earlier, Mika was making headlines after getting involved in a mudslinging match with KRK ever since Salman Khan filed a case against the latter, an actor-turned-critic, over certain remarks he made. Soon, Mika jumped into the ring, claiming to take up the cudgels on behalf of Salman as well as others in the industry on whom KRK had trained his guns. He released a diss track titled “#KRKKutta”.

<!-- -->Republican report doubles down on the idea that the virus likely emerged from the Wuhan laboratory.Washington: A Republican lawmaker's report investigating the...
Read more
Technology