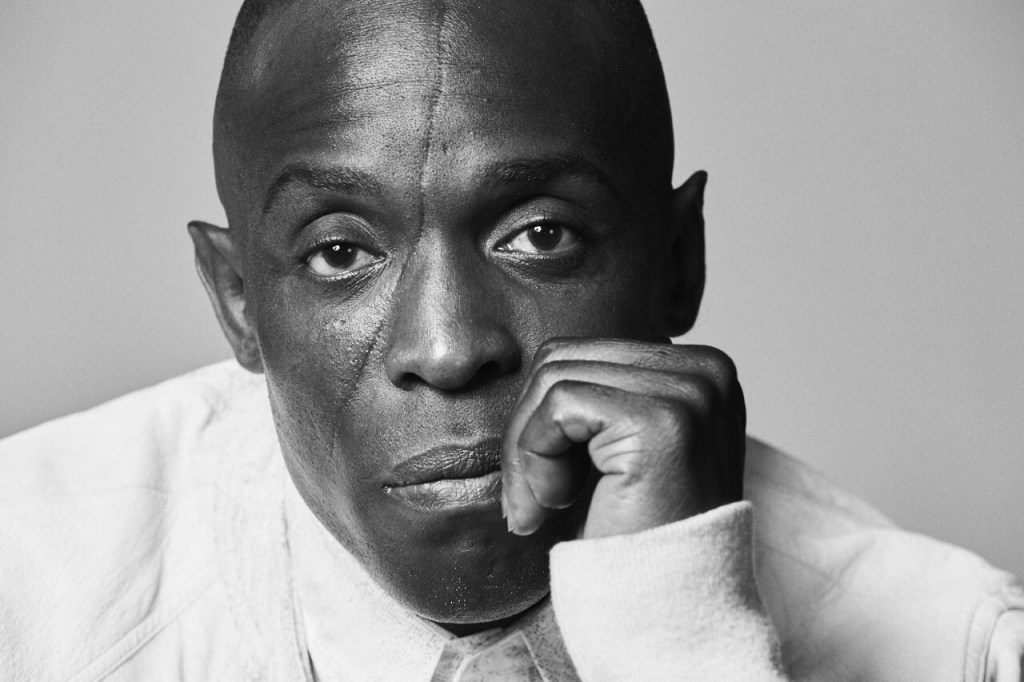 Williams will play Doc Broadus, who was his trainer and mentor .Broadus was one of the key personnel at the Job Corps when Foreman arrived there. He ran a boxing program and immediately saw how much potential Foreman had as a boxer. Within one year of training with Doc, Foreman won the Gold Medal in the 1968 Olympics in the heavyweight division. Doc continued to work with Foreman throughout his entire career both as a father figure/mentor and coach. Doc was at all of Foreman’s professional fights working the corner with Foreman’s trainers and they remained friends for life.

The latest draft is written by Frank Baldwin and Tillman Jr., and original screenplay by Dan Gordon. Peter Guber and David Zelon are producing for Mandalay Pictures.

Best known for his star-making role as Omar in HBO’s The Wire, Williams most recently starred in HBO’s Emmy Award nominated show Lovecraft Country, which he received an Emmy nomination for Outstanding Supporting Actor. He has also been Emmy nominated for his performances in Netflix’ critically acclaimed mini-series When They See Us, HBO’s critically acclaimed mini-series The Night Of, and Dee Rees’ Bessie. Up next, he will be seen in Bron Studios’ Surrounded, starring Letitia Wright and Jamie Bell. Williams is repped by ICM, Matt Goldman, and Jackoway Austen Tyerman Wertheimer Mandelbaum Morris Trattner Bernstein & Klein.