Home Meet the woman who made over Rs 18 lakh by selling her...

Meet the woman who made over Rs 18 lakh by selling her farts online! | Buzz News 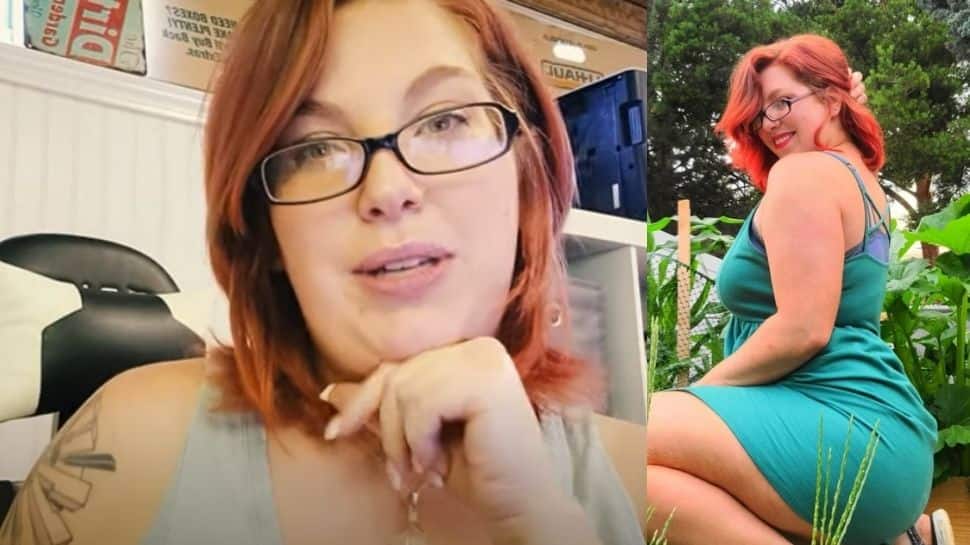 New Delhi: An American woman Lush Botanica who is also a YouTuber and adult star reveals she has made over $25,000 or Rs 18 lakh by selling her farts online. In a Channel 4 interview, she said that it all started when she was approached by a person who asked her to make a custom fart video.

Although, she revealed in a YouTube video, she was reluctant to fart on camera, she went along with it. The video got a positive response from the person and soon she was getting requests by other people offering her money to fart on camera.

In her Channel 4 interview, Lush revealed that once she earned $4,000 in a day doing solely fart videos. However, it isn’t an easy task for her to fart so often. She said that she needs to eat certain foods such as cheese, dairy to conjure the farts even though she’s lactose intolerant.

In her interview, she described her farts in detail and said that parmesan cheese often makes her farts ‘sulphury’ and mozzarella cheese gives it a ‘bubbly’ sound.

What’s more, is that she also sends out jars of farts and items that have been farted on. She recalled that once she farted on a flavoured lollipop for a customer. Talking about the strangest request she got, she revealed that a customer once asked her to fart on a tiny figurine from a model train set.

She is actively present on all social media and often talks about and posts glimpses of her fart videos.