Home Mahesh Manjrekar directs son Satya Manjrekar in 1962: The War in the... 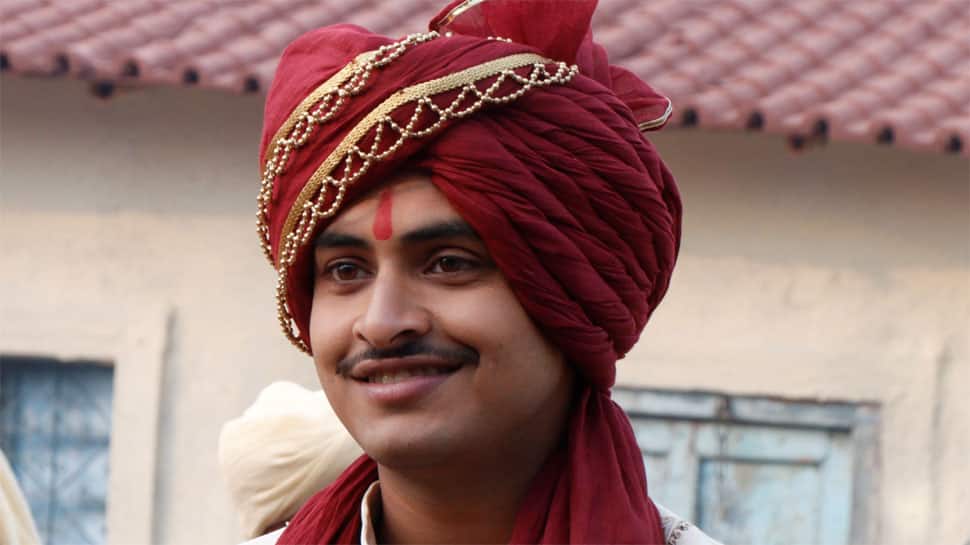 New Delhi: Actor Satya Manjrekar is all set to make his digital debut with war-epic 1962: The War in the Hills, directed by none other than his father, Mahesh Manjrekar. Previously, the father-son duo has worked together in Marathi cinema (like Aai and FU: Friendship Unlimited) and Hindi movie Vaah! Life Ho Toh Aisi. The young star will now be seen essaying the role of Gopal, the youngest soldier in the battalion of the C-company.

The series also stars Abhay Deol, Sumeet Vyas, Akash Thosar, Annup Sonii, Mahie Gill and Rohan Gandotra amongst other prominent actors – details of which will be announced soon. The Hotstar Specials series – 1962: The War in the Hills is inspired by true events and narrates an untold story of bravery and valour and how an army of 125 Indians stood against 3000 Chinese.

Speaking about working with his father, actor Satya Manjrekar said, “Since childhood, my father has been my idol and inspiration – as an actor and a director. I’ve carefully observed his craft all these years and how beautifully he directs a story and equally enacts it as an actor. There are few people who possess both these talents supremely and my dad is one of them – talented yet humble. His hard work and struggles have always inspired me to be more like him. During the shoot of 1962: The War In The Hills, it was a very comfortable work environment; I could easily go up to him with numerous questions and I’ve also observed that the entire cast of the show was equally comfortable with him as a director. Being on the set really did feel like home when I worked with him.”

Satya Manjrekar plays the role of a young army soldier Gopal in the battalion led by Major Suraj Singh (Abhay Deol). Hotstar Specials presents 1962: The War In The Hills is slated to release on 26th February 2021 only on Disney+ Hotstar VIP and Disney+ Hotstar Premium.

YouTube is introducing a new feature to help parents control what their children watch on YouTube. This feature is aimed for those kids...
Read more
Technology

Facebook pledged to invest at least $1 billion (roughly Rs. 7,230 crore) to support journalism over the next three years as the social...
Read more