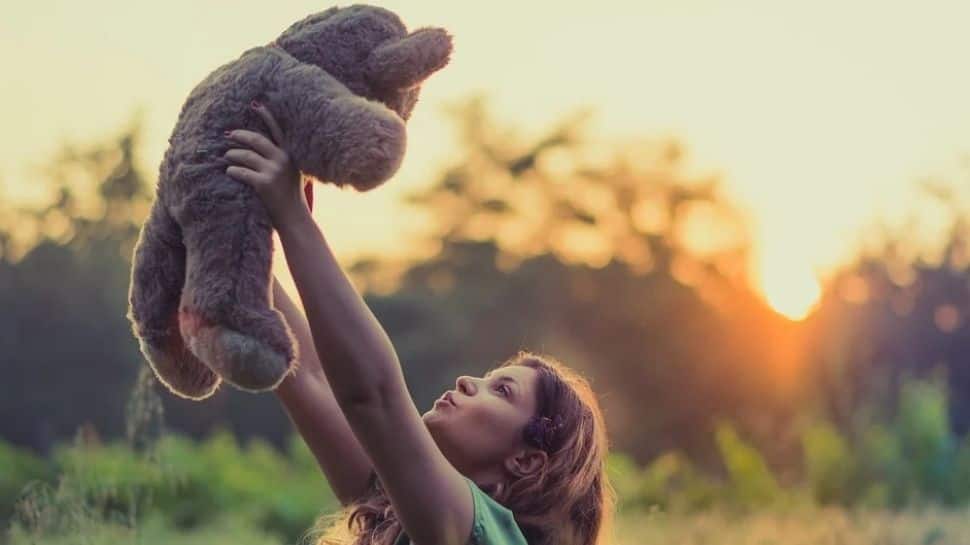 New Delhi: Teddy bears have always been the easiest and cutest gifting option available. But did you ever wonder why and how presenting a teddy bear stuffed toy came into existence? Today we tell you the interesting story behind the christening of the big, fat Teddy bear.

Like so much of our pop culture today, including jeans, burgers, jazz, and hip hop, Teddy Bear is also attributed to the world by the United States of America (USA).

THE LEGEND BEHIND TEDDY BEAR

In 1902, the then President of the USA, Theodore Teddy Roosevelt, went on a hunting trip to Mississippi, after the invitation from the latter’s governor, Andrew H Longino. It is said that Roosevelt was not only unable to hunt a bear himself but also refused to kill a bear that was caught by his companions and tied on a tree for him to kill. Roosevelt refused to shoot the tied-up bear himself and declared it to be “unsportsmanlike.”

This story of Roosevelt unable to kill the bear caught on American media like fire with popular Washington Post cartoonist Clifford K Berryman making a cartoon on The Teddy and the Bear, which appeared in the newspaper on November 16, 1902. Inspired by the cartoon, a Brooklyn couple and the owner of a candy shop, Rose and Morris Michtom, sought President Roosevelt’s permission to make stuffed bear toys named Teddy Bear. The teddy bear became hugely popular and the couple started The Ideal Toy Company.
In 1905, two bears who were named teddy were given to Bronx Zoo. The teddy bear became so popular that in the same year, Roosevelt used it as his mascot for his re-election campaign.

Today Teddy bears have become a cultural phenomenon. There is a Teddy bear museum in England, ancient teddy bears are sold in auctions, they have appeared in numerous cartoons and movies and simply they are also a timeless gift that is given to kids, friends, and lovers as a memento and a comforting furry toy friend.

Netflix today hosted an event in Mumbai unveiling a hefty slate of upcoming films, series, documentaries, reality programs, and comedy specials. There were a...
Read more