Home Loki Trailer: Marvel series starring Tom Hiddleston will take you on a... 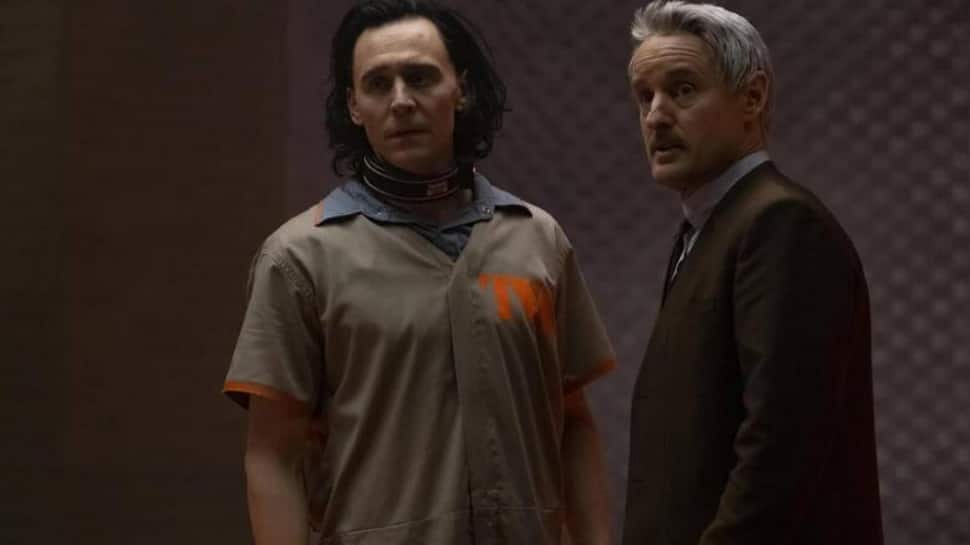 New Delhi: First trailer of the Disney-Plus Marvel Studios series Loki is out and fans can’t get enough of the highly awaited series, which takes on from 2019 hit film  Avengers: Endgame.

In the trailer, Loki, played by Tom Hiddleston, can be seen approached by Mobious M Mobius (played by Wilson Owen), who brings him to the Time Variance Authority (TVA) organization to fix time and reality.

Loki, who is the God of Mischief exudes charm and unpredictability, throughout the trailer. He is a mischievous entertainer who you cannot simply let go.

After dominating the big screen, Marvel ventured successfully into the OTT platform with  WandaVision and The Falcon and the Winter Soldier. Loki will be their latest OTT outing.

The series will start streaming on Disney+ and Disney+ Hotstar from June 11. Loki season 2 development is already underway.