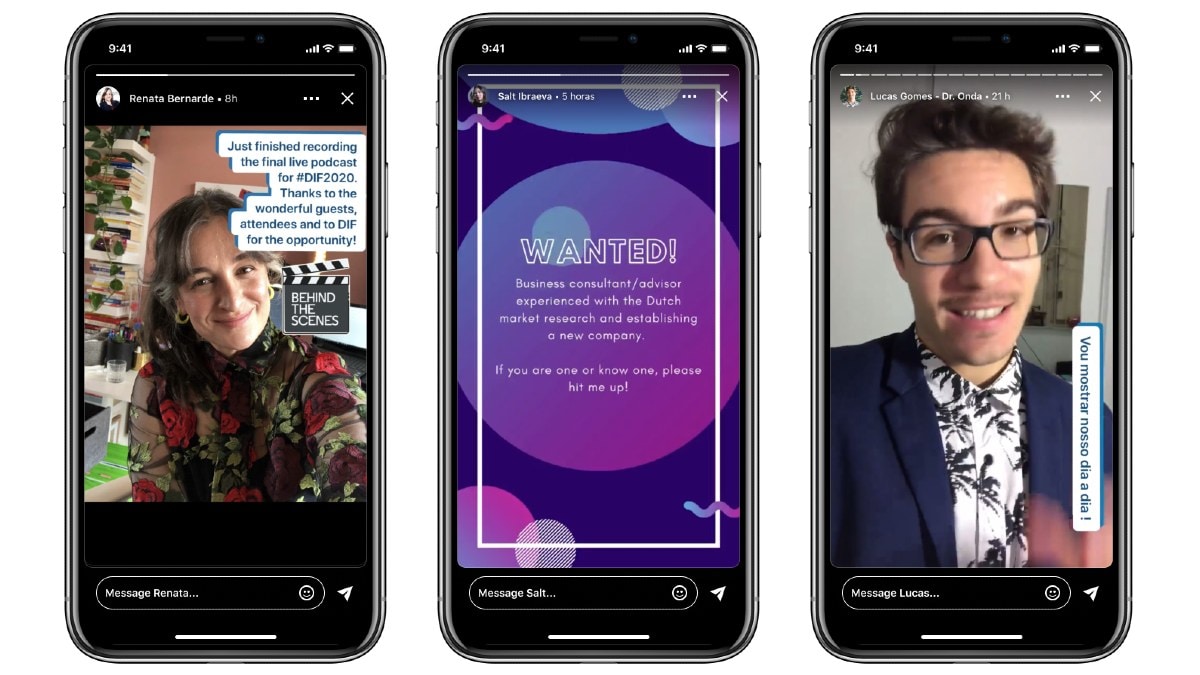 LinkedIn is removing the ‘Stories’ feature it introduced last year exclusively for its mobile users that allowed them to post short, ephemeral videos on the platform. The Microsoft-owned company has announced that the change will come into force on September 30. Launched almost exactly a year ago, LinkedIn Stories mimicked Facebook and Instagram and allowed their users to post short videos on the platform that disappear after 24 hours. Twitter also brought Fleets last year to rival Facebook and Instagram Stories, though Fleets disappeared permanently last month.

Shortly after informing advertisers about the update, LinkedIn said in a blogpost that any image or video ads that were planned to run in between Stories will instead be shared to the LinkedIn feed. The platform also warned that any previously promoted or sponsored stories from a LinkedIn Page would not appear in the feed automatically and advertisers need to recreate the content in the Campaign Manager as a generic image or video.

LinkedIn offered its Stories feature along with stickers and text box options. However, Li said that users wanted even “more creative tools to make engaging videos”. We may see some enhancements on that front with the new experience.

Stories were introduced on LinkedIn in September last year — around the time when Twitter also brought Fleets to its users that it discontinued last month. LinkedIn launched the Stories feature in India in October and brought it along with localised stickers to attract Indian professionals on the platform.

LinkedIn’s Senior Director of Product Liz Li has indicated that the Stories feature didn’t work as it was planned to.

“We want to embrace mixed media and creative tools of Stories in a consistent way across our platform, while working to integrate it more tightly with your professional identity,” said Li. “As part of this change, we’ll remove the current Stories experience by the end of September, as we work on the new experience.”

The executive added that users on LinkedIn wished videos to live on their profiles permanently. This means that the temporary nature of stories didn’t help the platform gain the amount of success it had estimated.

Details about when exactly we could see the arrival of the new video experience on LinkedIn are yet to be shared by the company.

Realme 9 Series, Realme 8i, Realme 8s to Launch in India by the End of October: Report

Smartphone maker Realme is set to introduce its TechLife Air Purifier and two vacuum cleaners in India on September 30. Both the Realme...
Read more