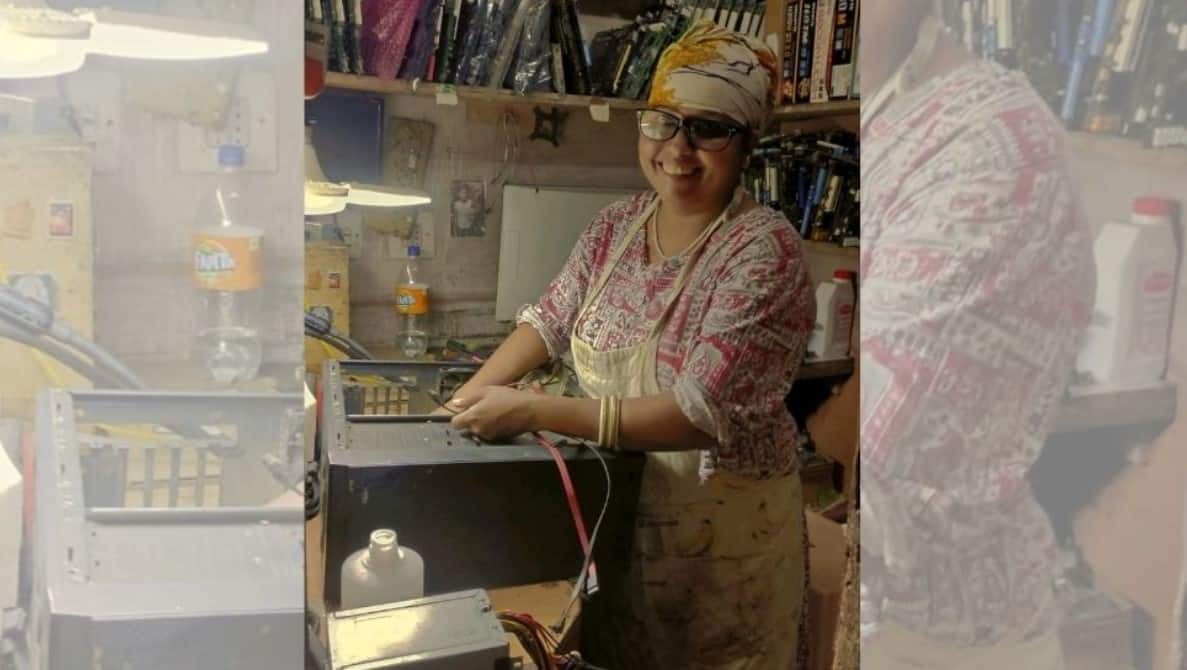 New Delhi: Delhi’s Nehru Place Market, one of the largest commercial, financial and business centres in India, is a go-to place for people looking to buy or repair their electronic devices. The IT hub is situated in the southern part of the national capital and is reportedly the biggest Indian IT market.

It is now again making the headlines after a post about a woman technician fixing electronic devices has gone viral on social media platforms. The post shared on LinkedIn, claimed that a person who had gone to fix his PC at the Nehru Place market met a woman technician who repaired it at not just minimal price, but minimal time than others. She fixed it within five minutes, while other technicians were taking 30-40 minutes to even diagnose the problem.

“I was shocked, I told her about the places I visited earlier and she told me 50% of Nehru Place is fake engineers who know nothing,” the man in the viral post said.

The post, shared by Kiran Verma on LinkedIn, has so far attracted nearly 12,000 likes and over 400 comments.

“Earning money is a right of professionals and entrepreneurs, but, the earning style and approach for need to be within a reasonable frame to earn client/customer’s loyalty,” a user commented.

“There are such genuine people who really don’t swindle you,” another user expressed.