Home Hollywood LA Is Rattled By Series Of Earthquakes, But No Damage Or Injuries...

LA Is Rattled By Series Of Earthquakes, But No Damage Or Injuries Reported – Deadline 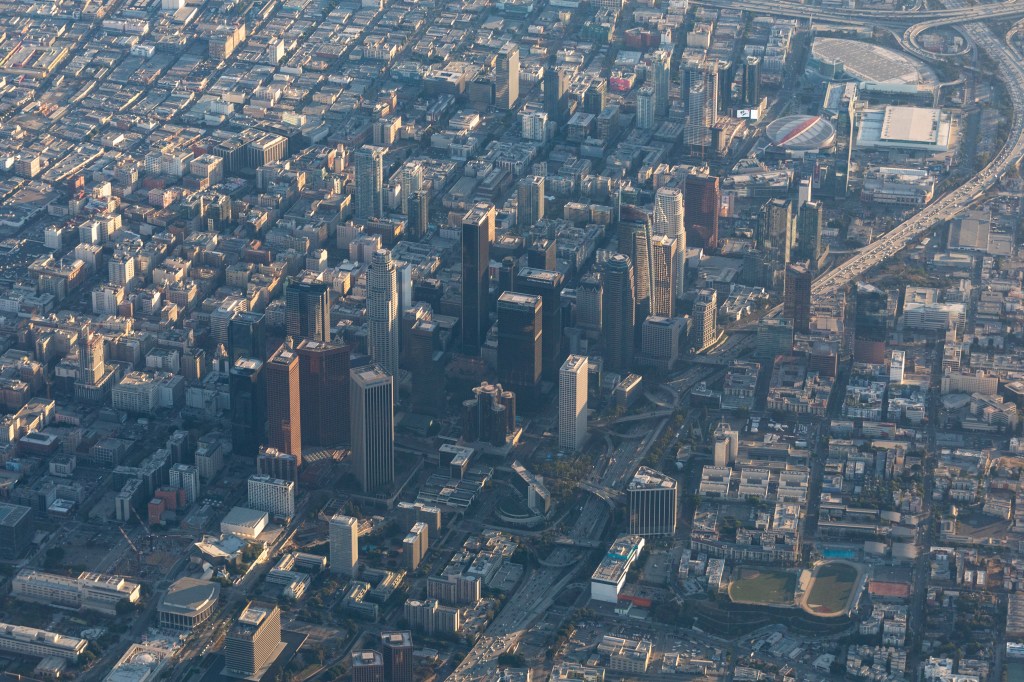 Southern Californians were jolted awake by a pair of earthquakes before dawn, with the largest measuring 4.0 on the Richter scale.

There have been no initial reports of damage or injuries stemming from the quakes, which hit between 4AM and 5AM local time.

Seismologist Dr. Lucy Jones tweeted that the larger one, under Lennox, CA (near Inglewood) “would have been felt by most people awake in LA.” It was “very deep,” at about 20 kilometers below the earth’s surface, she added. A “foreshock” nearby hit 3.3 on the Richter scale.

The two main quakes were followed by several smaller ones in the area around Inglewood and Lennox, near LAX and about 10 miles southwest of downtown LA.

Last Thursday, a magnitude 3.2 temblor had shaken the city, with Huntington Park as its epicenter.

Those in the entertainment business had just closed the latest chapter in the runup to the Oscars with the SAG Awards a few hours before the minor natural disasters struck. Twitter pulsed with tweets from those roused from sleep — or prevented from attaining it.

Local media also painted a picture. KCBS meteorologist Amber Lee paused during her weather report to note “a jolt,” asking her on-air colleagues, “Did you feel that?” Anchor DeMarco Morgan looked up at the ceiling uneasily. “That was definitely an earthquake,” he said. “You were not dreaming.”

TV writer Caitie Delaney quibbled with the quake’s timing. “Why do earthquakes insist on popping off at such ghoulish hours?” she tweeted. “Where’s a sensible 2pm quake?”

Chase Mitchell, also a TV writer, offered a greeting: “Good quake to you as well.”

Also why do earthquakes insist on popping off at such ghoulish hours every time. Where’s a sensible 2pm quake

Good quake to you as well

The circus is back in town, that is if you live in Las Vegas, London or the Dominican Republic. Cirque du Soleil Entertainment Group,...
Read more
Hollywood

Paramount Pictures has hired Mika Pryce as SVP of Production for the Motion Picture group. Pryce starts on April 26 and reports to Motion...
Read more