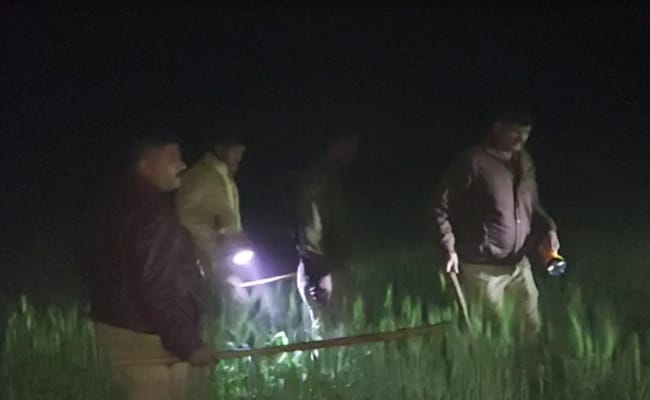 A police constable was killed earlier this month. (File)

The main accused in the Kasganj murder case was gunned down by police on Sunday morning, an official said.

A police constable was beaten to death and a sub-inspector was seriously injured when a police team went to Nagla Dheemar village to serve a warrant to liquor mafia kingpin Moti on February 9.

After this, a case was registered against Moti, his brother Elkar and others. Elkar was killed in an encounter by police on February 9.

Police got an input that Moti is hiding in a forest near the Kali river along with his aides. When a police team started cordoning the area around 2.30 am, they opened fire, the police officer said.

“Police in retaliation and self-defence fired at the criminals in which Moti was injured, while another criminal escaped taking advantage of the darkness. Injured Moti was taken to a primary health centre in Siddhpura from where he was referred to Kasganj district hospital. The doctors there declared him dead during treatment. Police also recovered the looted pistol (of the sub-inspector), cartridges and a country made pistol from the accused,” he added.

The body of the accused has been sent for postmortem, police said.

(adsbygoogle = window.adsbygoogle || ).push(); <!-- -->The AQI for each city is based on the average value of all monitoring...
Read more