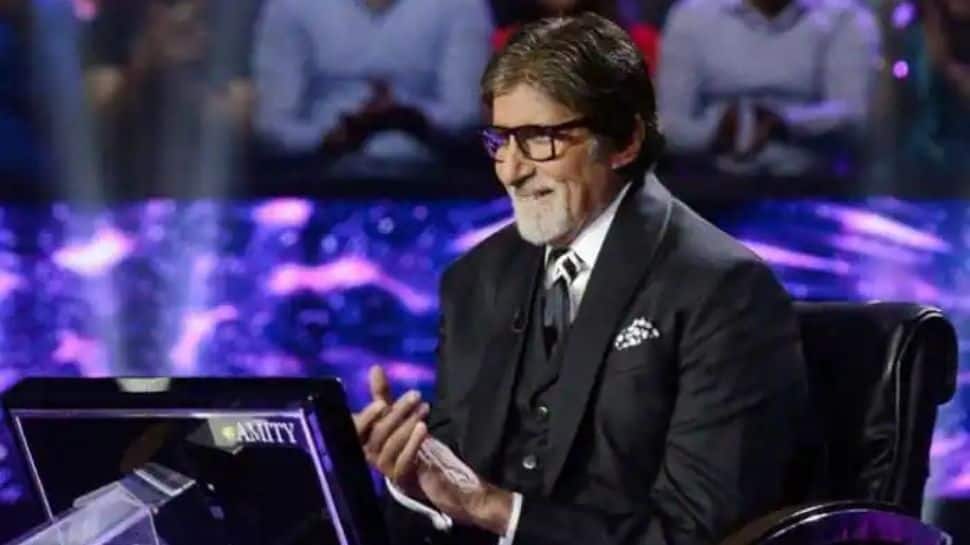 New Delhi: Kaun Banega Crorepati, the country’s most viewed quiz show is set to make a return on television with its 13th season on Sony TV soon. Since its inception, the show has been famous for its highly informative, entertaining and gripping content and has topped the popularity charts since the year 2000. A few days ago, on July 19, Bollywood megastar and the show’s beloved host, Amitabh Bachchan took to his Instagram handle to share the promo of the show. He captioned the post saying, ” KBC13, Wapas aa rahe hain … KBC pe”.

The promo is set in a village, in the first scene we are told that the villagers are short on a whopping sum of 25 lakhs to build a school. After mulling over ways to get money, the villagers come across a TV promo for KBC registrations and decide to enrol in the show. Despite the whole village putting together their brain power for the show, the barber of the village gets selected leaving everyone bewildered. Interestingly, the story isn’t over at that and makers leave viewers with a ‘To be continued..’ cliffhanger.

Earlier, there were reports claiming that the show will air on August 23, however, there’s been no official confirmation on the same by the makers. Additionally, there has also been speculation that the show’s format has undergone a change due to the COVID-19 pandemic.

On the work front, Amitabh will be next seen in Ayan Mukerji’s ‘Brahmastra’ which will also star Ranbir Kapoor and Alia Bhatt in lead roles. The film also has Nagarjuna Akkineni, Dimple Kapadia and Mouni Roy in pivotal roles. He also has a part in Nag Ashwin’s untitled next starring Prabhas and Deepika Padukone in the lead roles.

Then he will be also seen in Rumy Jafry’s ‘Chehre’ co-starring Emraan Hashmi and Rhea Chakraborty in lead roles.

Tesla is likely to set up a factory in India if successful with imported vehicles, Chief Executive Elon Musk said on Twitter, after...
Read more
Technology