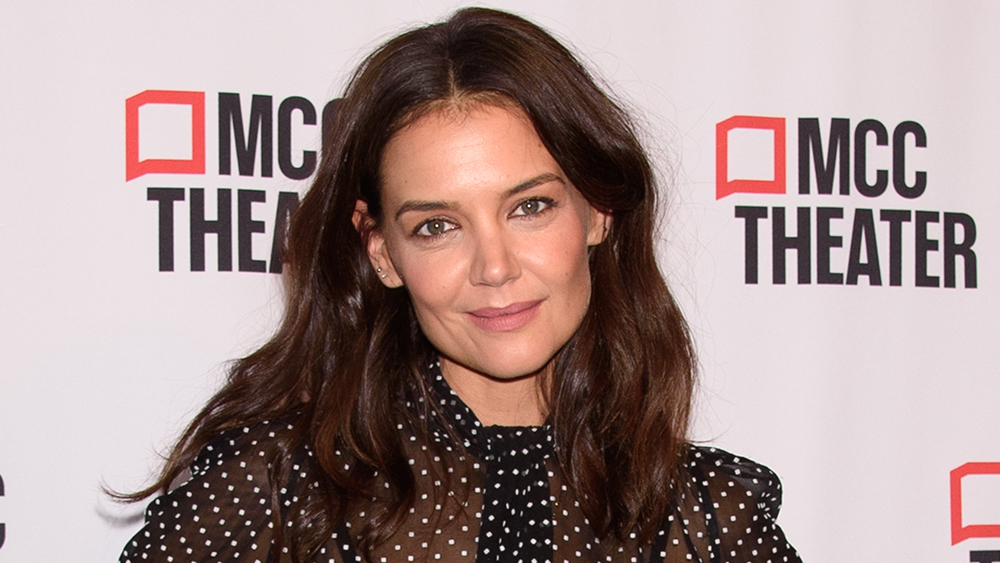 
EXCLUSIVE: Batman Begins and Thank You for Smoking actress Katie Holmes has completed shooting on her second feature directorial, untitled romance in Connecticut. This is the first news we’re hearing about the project.

In the pic, two strangers embroiled in bad relationships wind up in the same upstate New York Airbnb. They’re forced to confront quarantine and their disdain for one another in this unexpected and unlikely love story. Holmes wrote and produced alongside Jordan Yale Levine and Jordan Beckerman of Yale Productions.

“As soon as we read this script, and heard Katie’s vision, we knew this was a project we had to be a part of. Katie is just as talented a writer/director as she is an actress,” said Jordan Yale Levine and Jordan Beckerman.

“I am so grateful to have been supported in telling a story about this particular time in all of our lives and I am proud to be a part of this team of creatives,” said Holmes.

The Dawson’s Creek alum made her feature directorial debut with the family drama All We Had, in which she also produced and starred as a homeless mother struggling with drug and alcohol addiction. Gravitas Ventures took North American on the title following the pic’s world premiere at the 2016 Tribeca Film Festival. Holmes recently starred in STX’s Brahms: The Boy II and the Andy Tennant directed feature The Secret: Dare to Dream opposite Josh Lucas.

Yale Productions is a New York based production company formed in 2010 by Jordan Yale Levine. Their recently released films include Stowaway  from Joe Penna, currently on Netflix starring Anna Kendrick and Toni Colette, Separation with Rupert Friend, Brian Cox and Madeline Brewer, in theaters, Chick Fight with Malin Ackerman, Bella Thorne and Alec Baldwin available on VOD and the thriller Becky with Lulu Wilson and Kevin James. Past films include the SXSW comedy, I Used to Go Here, the Christian Slater film, King Cobra, and Ash Christian’s Petunia.