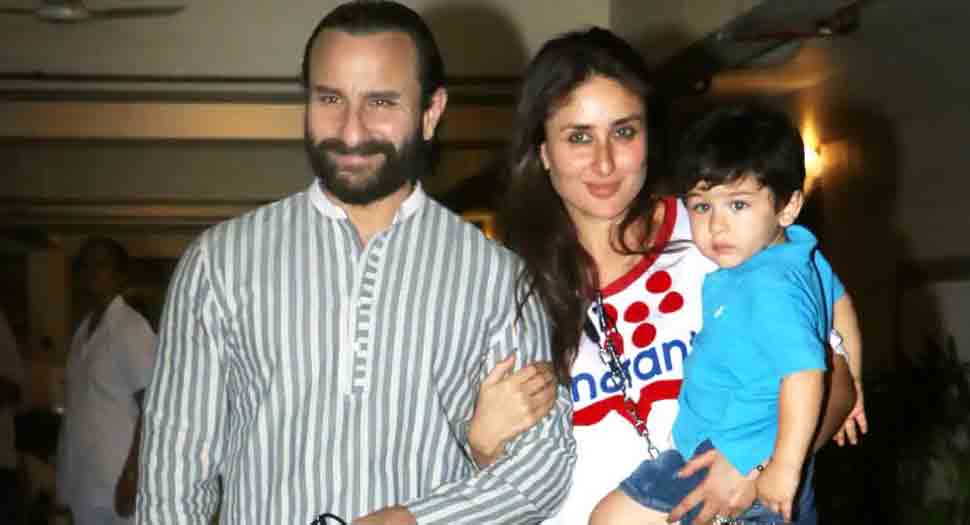 NEW DELHI: Kareena Kapoor and Saif Ali Khan’s second bundle of joy has arrived. According to a TOI report, the couple welcomed a baby boy on Sunday (February 21). Kareena was admitted to Mumbai’s Bridge Candy Hospital on Saturday night.

Last year, during the lockdown, the Bollywood’s power couple announced that they are all set to become a family of four as Kareena is pregnant with their second child. “We are very pleased to announce that we are expecting an addition to our family!! Thank you to all our well-wishers for all their love and support. — Saif and Kareena,” a statement released by Saif said. Meanwhile, congratulations are in order for the royal couple.

It is to be noted that ahead of the arrival of their second baby, the couple recently moved into their new abode. Their new home comes with a library, a swimming pool, a nursery and a beautiful terrace. During one of her recent get-togethers with her gal pals, Kareena had shared a glimpse of her new home. Take a look:

Speaking of her professional commitments, Kareena had been working all through her pregnancy without taking a break. Just some time back, the lady was in the national capital to wrap up the shoot for her upcoming film ‘Laal Singh Chaddha’. Kareena also shot several endorsements besides shooting for her radio show. Apart from ‘Laal Singh Chaddha’, Kareena also has Karan Johar’s period-drama ‘Takht’. The ‘Omkara’ actress is also set to publish her first pregnancy book – ‘Kareena Kapoor Khan’s Pregnancy Bible’. It is expected to be released in 2021.

Saif, who was recently seen in Amazon’s ‘Tandav’, will next be seen in ‘Adipurush’. Bhoot Police’ and ‘Bunty Aur Babli 2’.

<!-- -->Anurag Kashyap and Taapsee Pannu have often spoken out on various national issues.New Delhi: Irregularities worth crores of rupees have been found...
Read more