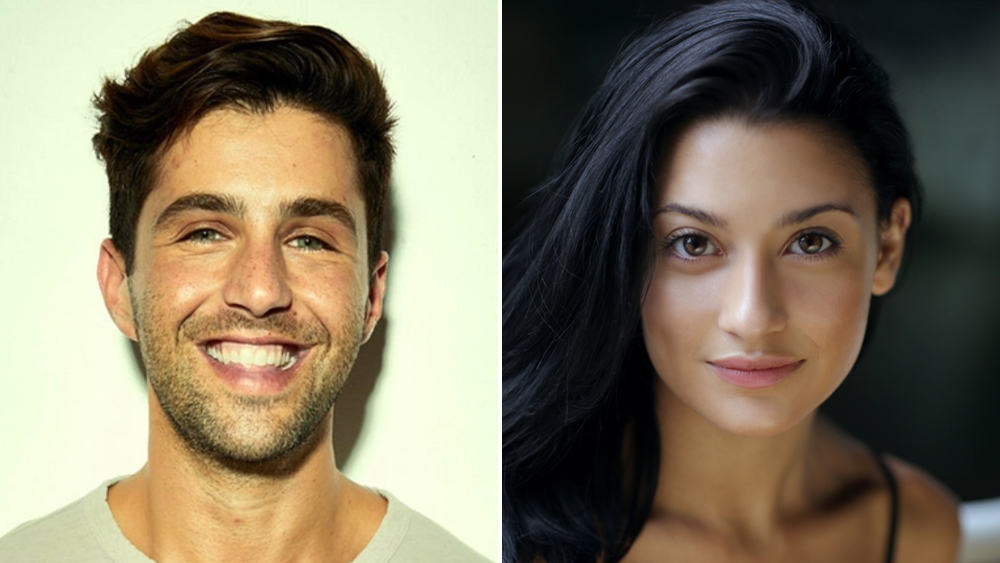 EXCLUSIVE: Turner & Hooch star Josh Peck and American Gods alumna Ashley Reyes have been cast in recurring roles on How I Met Your Father, Hulu’s straight-to-series spinoff to long-running CBS comedy How I Met Your Mother.

In How I Met Your Father, written by Isaac Aptaker and Elizabeth Bergerm, in the near future, Sophie (Hilary Duff) is telling her son the story of how she met his father: a story that catapults us back to the year 2021 where Sophie and her close-knit group of friends – Jesse (Lowell), Valentina (Francia Raisa), Charlie (Tom Ainsley), Ellen (Tien Tran) and Sid (Suraj Sharma) —  are in the midst of figuring out who they are, what they want out of life, and how to fall in love in the age of dating apps and limitless options.

Reyes, who was a series regular on Starz’s American Gods, recently shot the indie film Slayers opposite Abigail Breslin and Malin Akerman. A breakout from the 2016 LAMDA showcase, she made her Broadway debut in The Play That Goes Wrong. She is repped by Mosaic and Stewart Talent.