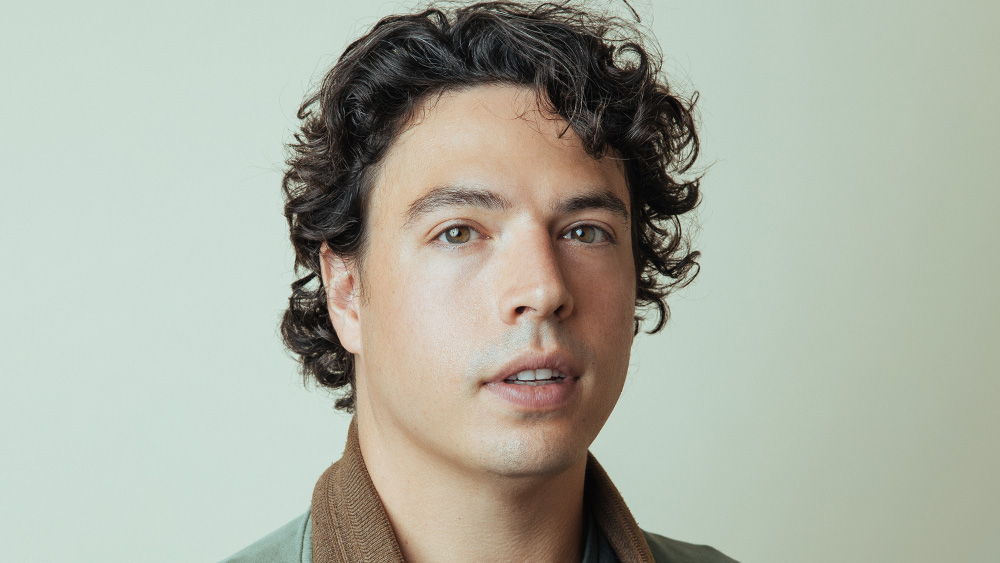 EXCLUSIVE: Jon Bass (Miracle Workers) is set as a lead opposite Joseph Gordon-Levitt and Kyle Chandler in the first installment of Super Pumped, Showtime’s anthology series from Billions co-creators Brian Koppelman and David Levien. The installment, which is based on Mike Isaac’s bestselling book Super Pumped: The Battle for Uber, tells the story of the ride-sharing company that stands out as both a marvel and a cautionary tale, featuring internal and external battles that ripple with unpredictable consequences.

Pivoting on Travis Kalanick (Gordon-Levitt), Uber’s hard-charging CEO who ultimately was ousted in a boardroom coup, the series will depict the roller-coaster ride of the upstart transportation company, embodying the highs and lows of Silicon Valley.

Bass will play Garrett Camp, the man with the original billion-dollar idea for Uber.

Each season of the Super Pumped anthology series will explore a story that rocked the business world to its core and changed culture.

In addition to his roles in all three seasons of TBS’ Miracle Workers, Bass’ television credits include Room 104 and The Newsroom. Bass has also appeared in films including Plus One, Sword of Trust, Dog Days, Molly’s Game, Baywatch and Loving. Bass is repped by Rise Management, Gersh and Ziffren Brittenham.