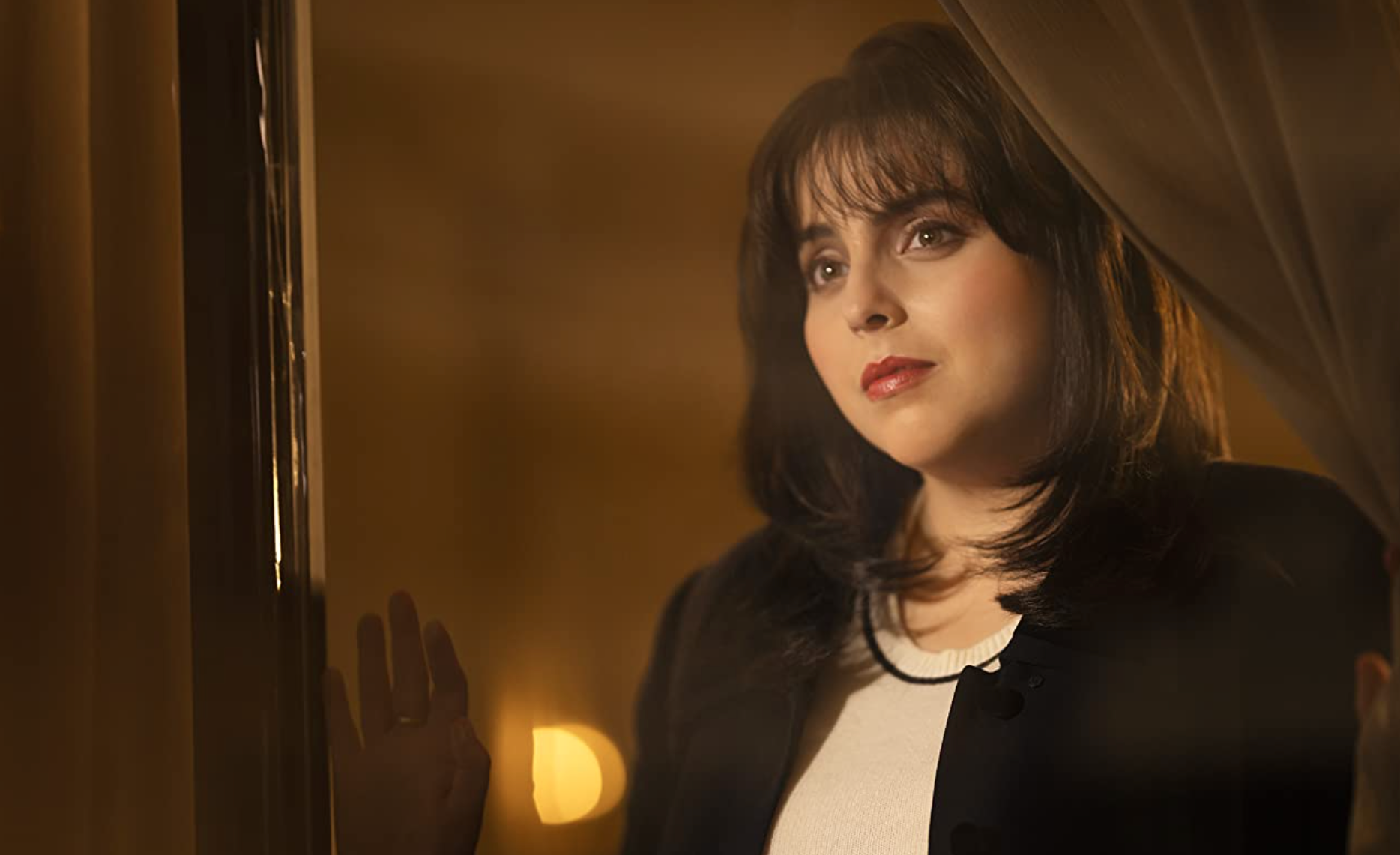 Sarah Burgess, the showrunner, head writer, and executive producer of “Impeachment: American Crime Story,” will discuss the buzzy FX miniseries with the Girls Club on September 13 at 3:30 p.m. EST. The event is open to the public, but be sure to register in advance.

Founded by Women and Hollywood publisher and founder Melissa Silverstein, the Girls Club is a community for women creatives, culture-changers, and storytellers to connect, create, network, advocate, support, and redefine entertainment. The Girls Club is offering a one-month membership free of charge when you sign up. If you identify as a woman and would like an invitation to this community, please email girlsclubnetwork@gmail.com and let us know a bit about who you are and what you do.

Find Girls Club event details, a trailer and synopsis for “Impeachment,” and Burgess’ bio below.

Synopsis: “Impeachment: American Crime Story” is a limited series examining the national crisis that led to the first impeachment of a U.S. President in over a century. It tells this story through the eyes of the women at the center of the events: Monica Lewinsky (Beanie Feldstein), Linda Tripp (Sarah Paulson), and Paula Jones (Annaleigh Ashford). All three were thrust into the public spotlight during a time of corrosive partisan rancor, shifting sexual politics, and a changing media landscape. The series shows how power lifts some and disposes of others in the halls of our most sacred institutions.

Bio: Sarah Burgess is a New York playwright and screenwriter. Her play “Dry Powder” won the 2016 Laurents Hatcher Prize, was a finalist for the Susan Smith Blackburn Prize, and was nominated for an Olivier Award in London. It premiered at the Public Theater in a production directed by Thomas Kail, starring Claire Danes, John Krasinski, Hank Azaria, and Sanjit De Silva. Burgess’ other plays include “Kings” (Public Theater world premiere) and “Camdenside” (Ground Floor selection, Berkeley Rep), and she has been a writer-in-residence at SPACE on Ryder Farm and the Cape Cod Theatre Project.