Joel David Moore To Direct & Produce ‘Some Other Woman’ – Deadline 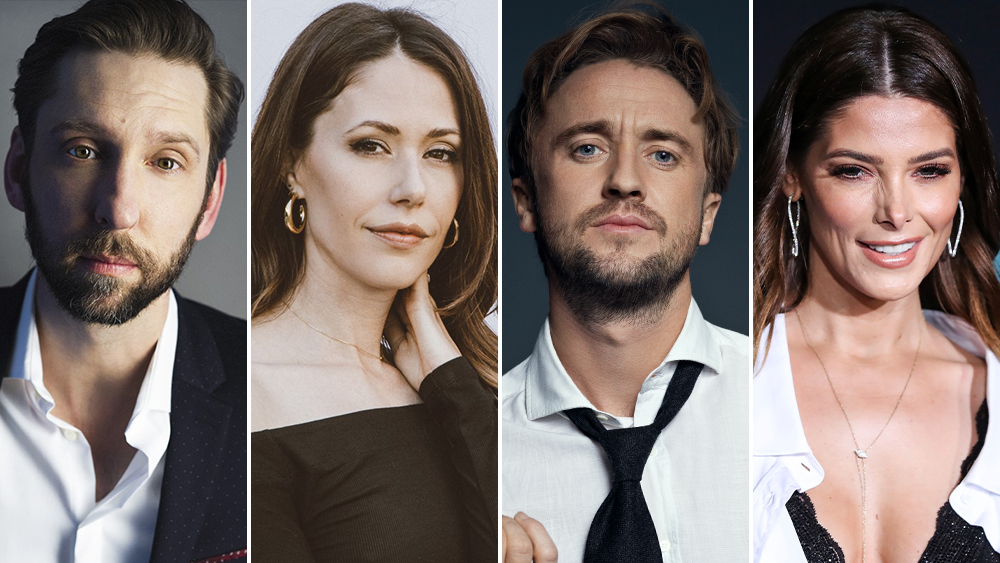 Some Other Woman is a psychological thriller following Eve Carver (Crew), a woman whisked away to a tropical island by her husband’s work for what was only supposed to be a few months. But as the months turn to years, Eve is forced to give up her own dreams as the island fever grows stronger and stronger. Reality begins to unravel around her as she encounters a strange woman (Greene) who begins taking over her life, piece by piece.

Marshall Cook To Direct ‘Champions Of The Universe’ Film Starring Will Sasso; Peter Farrelly On Board As EP

Some Other Woman is the fourth film shot in the Cayman Islands by Productivity Media and its production partners, as part of a multi-film production deal with the Islands’ Film Commission, the Cayman’s Ministry of International Trade, Investment, Aviation and Maritime Affairs, and Dart Enterprises. Productivity produced the first three in concert with Darius Films.

“This has been an incredible ride for all who were involved in the four pictures here on Cayman Islands,” said Moore. “I can’t wait to dive into the universal and important themes within Some Other Woman, while shooting on the breathtaking scenery and infrastructure. It is truly an honor to be a part of what William Santor and PMI have done in the midst of unprecedented circumstances.”

“Our previous collaborations with the extremely talented Joel have proven incredibly successful, so we have no doubt that he is the perfect choice to helm this gripping thriller,” added Productivity Media CEO William G. Santor. “Coupled with a stellar cast who have led some of the biggest franchises in the world, and an idyllic location that continues to set the bar for Covid-safe production, we feel we have an incredible project on our hands. The Cayman Islands Government continues to be thorough and complete supporters and we are thrilled to continue this important alliance.”

In the coming years, Moore will appear as an actor in four more Avatar films, among other projects, reprising the role of Norm Spellman. He has previously directed features including Youth in Oregon (2016) and Spiral (2007).

Moore founded Balcony 9 Productions with Rishi Bajaj in 2019, to develop content across film, TV and podcasting. The company has a first-look deal with Productivity Media Inc. Its slate of projects includes The Immaculate Room, starring Kate Bosworth and Emile Hirsch; Paint, starring Owen Wilson and Wendi McLendon-Covey; Speed Girl with Hilary Swank, and Stefan Vs. Isis, among others.

Moore and Balcony 9 Productions are represented by Management 360 and imPRint.

Belarus Tries To Force Olympian Back Home, US Says “Can’t Be Tolerated”