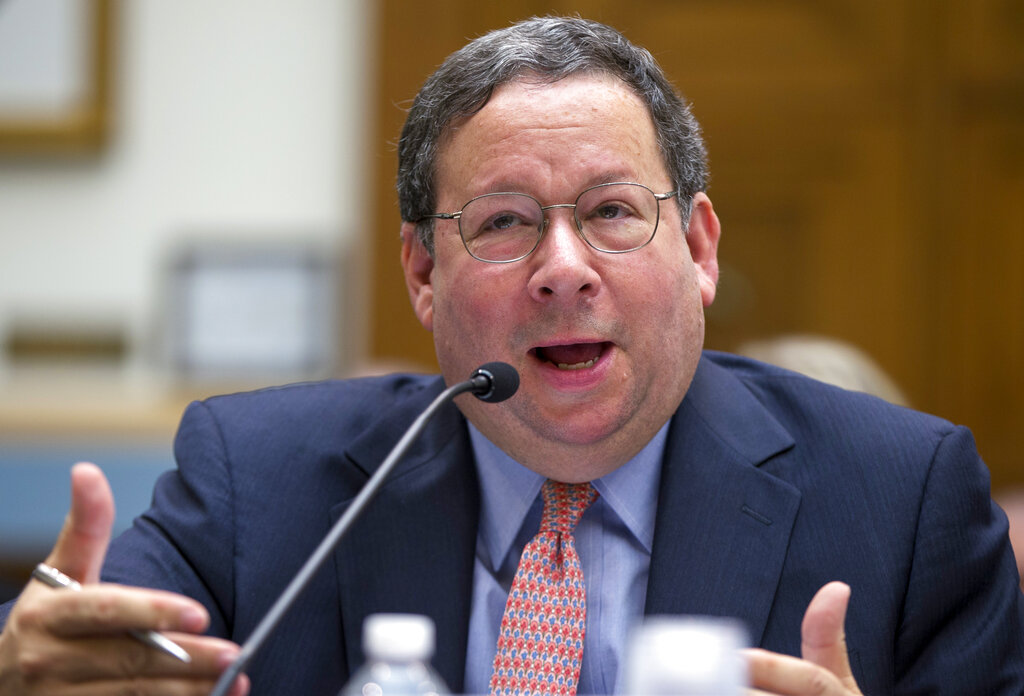 Cohen’s selection was long expected. The senior adviser to Comcast CEO Brian Roberts backed Biden early in the presidential race, as he co-hosted the presidential candidate at his home for the campaign’s kickoff fundraiser in April, 2019.

Before his current post, Cohen was senior executive vice president at Comcast, serving as a key D.C. spokesperson for Comcast as it lobbied and sought government approval for various mergers, including the company’s acquisition of NBC Universal and an effort to purchase Time Warner Cable, which was abandoned amid regulatory opposition. Cohen’s portfolio also included areas such as corporate communications, legal affairs, government and regulatory affairs and public affairs, and he served as the company’s first chief diversity officer. He previously was chief of staff to Ed Rendell when he was mayor of Philadelphia.

Biden already has selected nominees for some of the most highly prized ambassadorial postings that have traditionally gone to campaign donors and supporters. Earlier this month, he nominated Denise Bauer, a former ambassador to Belgium, for a posting in France and Monoco, while a number of outlets reported that he will nominate Jane Hartley for the UK. Hartley is a former ambassador to France and a former cable and broadcast executive. Another prominent Los Angeles figure, physician and UCLA professor Cynthia Telles, was nominated to be ambassador to Costa Rica.